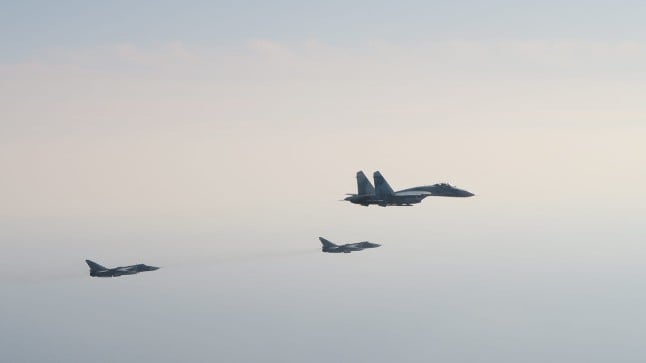 Defence experts are sceptical about the statements that the Russian planes who flew in Swedish air space carried nuclear weapons. Photo: FLYGVAPNET/TT

According to an article published by TV4 on Wednesday, two of the Russian planes that had to be escorted away from airspace near Gotland on March 2nd were equipped with nuclear weapons. It was picked up by international newspapers such as the Daily Mail and the Evening Standard.

According to anonymous sources quoted by the broadcaster, the pilots of the two Sukhoi 24 attack aircraft, which were accompanied by two Sukhoi 27 fighter jets, had made sure that the Swedish pilots could see the weapons.

Although the Swedish Armed Forces would not comment on the information, Carl-Johan Edström, the head of Sweden’s airforce told the broadcaster that the incursion had been done deliberately to send a signal to Sweden.

“We see it as a deliberate act, which is extremely serious when you consider that this is a country currently at war,” he told the broadcaster.

When contacted by the TT newswire on Thursday, Edström denied that Swedish pilots had seen nuclear weapons on the jets

“If we had an increased threat against Sweden which could be linked to this event or to other events we would have informed people about it,” he said.

The Swedish Armed Forces has not yet commented on which weapons the planes were carrying. But defence experts told Sweden’s TT newswire they were sceptical of claims they were carrying nuclear weapons.

“My judgement from the pictures is that the planes look completely unarmed”, said expert Andreas Hörnedal from the Swedish Defence Research Agency.

He said Kh-32 cruise missiles, which can be nuclear-armed, cannot anyway be carried on a Sukhoi 24.

“These are huge missiles that weigh 5.5 tonnes and are carried on a different plane”, he said. “This was an obvious factual error, which, on the other hand, can happen when it comes to technological details”.

It’s still unclear how the information reached TV4, but it could well have been Russian misinformation, Hörnedal told TT. 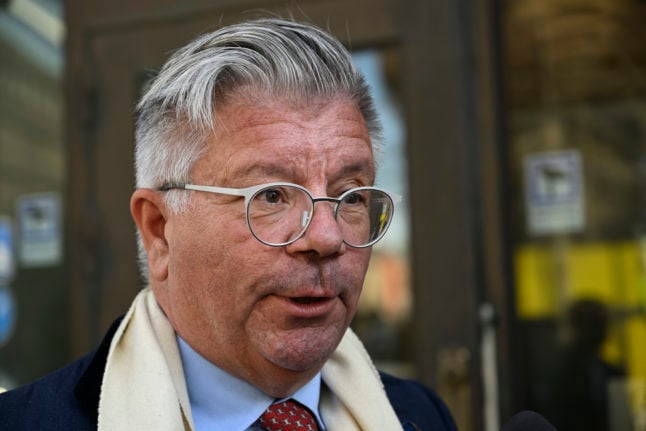 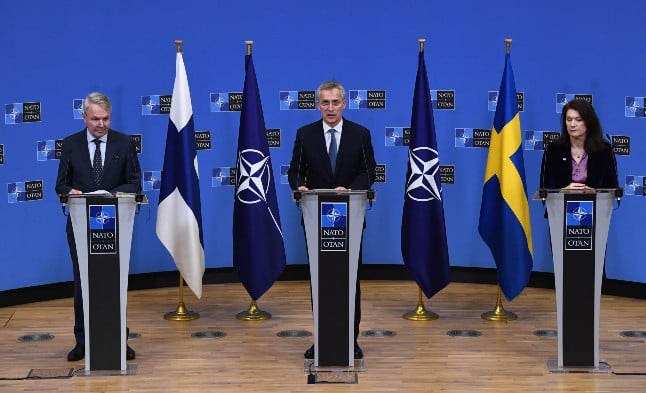