Televisions on sale at a branch of the electronic goods retailer Elgiganten. Photo: Henrik Montgomery/TT

The committee responsible for setting Sweden’s environmental goals on Thursday presented its proposals for what goals Sweden should set for greenhouse has emissions linked to the country’s consumption.

“No other country in the world has done what we have done,” Emma Nohrén, chair of the climate goals committee, said at a press conference announcing the goals. “There has been a pioneering sprit.”

About 60 percent of the emissions caused by people living in Sweden are released in other countries producing goods to be consumed in Sweden, meaning Sweden’s production-based emissions goals, like those of other countries, arguably misrepresent Sweden’s impact.

In a press statement, the government said that as well as the 2045 consumption emissions target, the committee has suggested setting targets for the climate impact of its exports, include emissions from flights and cargo ships in its long-term national climate goals, and aim to include emissions from internal flights in its target for domestic transport by 2030.

The committee also proposes that emissions from goods and services ordered by the public sector should decline at a faster rate than those of the rest of the country.

Amanda Palmstierna, an MP for the Green Party who sits on the committee, said it was positive that the new goals had the backing of all seven of Sweden’s parliamentary parties.

“It’s important that all the parties are backing this proposal so that it can become implemented,” she said. “Significant action is required now. We have so little time, as we saw in the IPCC report which came out on Monday.” 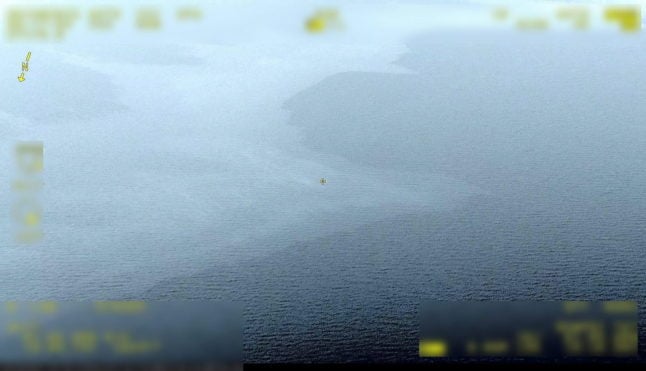 How many wolves are there in Sweden?

Wolves were extinct in Sweden by the mid-1880s, but a few wolves came over the Finnish border in the 1980s, reestablishing a population.

There are currently 480 wolves living in an estimated 40 packs between Sweden and Norway, with the vast majority — about 400 — in central Sweden.

How many wolves should there be?

In 2015, the Environmental Protection Agency was commissioned by the government to update the analysis,  and make a new assessment of the reference value for the wolf’s population size. It then ruled in a report the population should be maintained at about 300 individuals in order to ensure a “favourable conservation status and to be viable in the long term”.

Sweden’s right-wing opposition last week voted that the target number should be reduced to 170 individuals, right at the bottom of the range agreed under EU laws. With the Moderate, Christian Democrat, Centre, and Sweden Democrats all voting in favour, the statement won a majority of MPs.

“Based on the premise that the Scandinavian wolf population should not consist of more than 230 individuals, Sweden should take responsibility for its part and thus be in the lower range of the reference value,” the Environment and Agriculture Committee wrote in a statement.

Why is it a political issue?

Wolf culling is an almost totemic issue for many people who live in the Swedish countryside, with farmers often complaining about wolves killing livestock, and hunters wanting higher numbers of licenses to be issued to kill wolves.

Opponents of high wolf culls complain of an irrational varghat, or “wolf hate” among country people, and point to the fact that farmers in countries such as Spain manage to coexist with a much higher wolf population.

So what has the government done?

Even though the ruling Social Democrats voted against the opposition’s proposal, Rural Affairs Minister Anna-Caren Sätherberg agreed that the wolf population needed to be culled more heavily than in recent years. As a result, the government has asked the Environmental Protection Agency to once again reassess how many wolves there should be in the country.

“We see that the wolf population is growing every year and with this cull, we want to ensure that we can get down to the goal set by parliament,” Sätherberg told the public broadcaster SVT.

Sweden would still meet its EU obligations on protecting endangered species, she added, although she said she understood country people “who live where wolves are, who feel social anxiety, and those who have livestock and have been affected”. 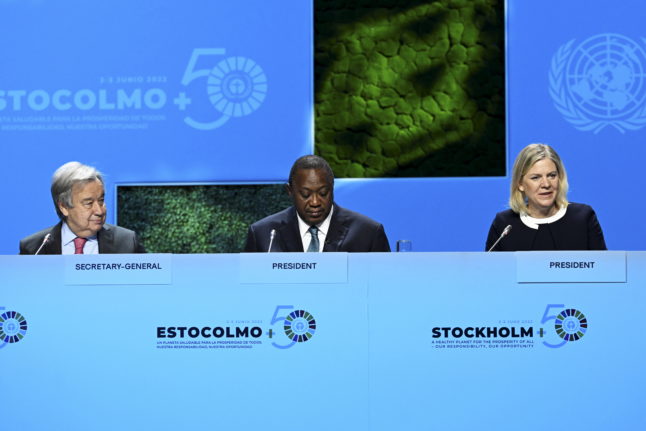 ENVIRONMENT
KEY POINTS: Why is Sweden planning to cull half its wolf population?
Url copied to clipboard!