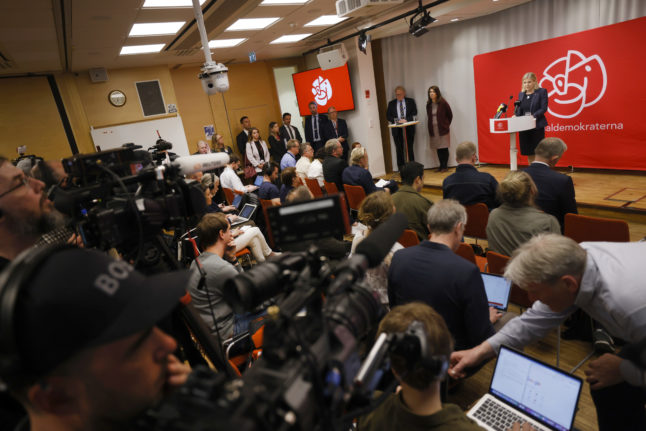 The announcement came just hours after neighbouring Finland announced its official intention to apply for membership.

The two countries have expressed a desire to act in unison and submit their applications jointly, in a move seen as a deterrent against aggression from Russia.

A security policy review by the parties in Sweden’s parliament presented on Friday concluded that Swedish NATO membership would reduce the risk of conflict in northern Europe.

The report stopped short of offering a concrete recommendation on whether to join, but noted that it was “not realistic to develop bilateral defence alliances outside existing European and Euro-Atlantic structures.”

It also noted that “within the framework of current cooperation, there is no guarantee that Sweden would be helped if it were the target of a serious threat or attack.”

Sweden, which was neutral in World War II, has stayed out of military alliances for more than 200 years, though it has forged closer ties with Nato since the 1990s.

KEY POINTS: Five things to know about Sweden and Nato