Ingves, who has spent 17 years as Governor of the Riksbank since taking up the post in 2006, will leave the bank when his term expires at the end of this year, to be replaced by Erik Thedéen, who currently leads Sweden’s Financial Supervisory Authority.

“These years have been eventful and stimulating and it has been a great honour to head up the Riksbank’s work, together with… all of the knowledgeable and dedicated employees at the bank,” Ingves said in a statement.

“I have had the privilege of working with the best, both in Sweden and around the world, and I have been involved in making the Riksbank into an institution ranked as one of the best central banks in the world. This has been a source of great joy.”

At a press conferene, Thedéen said he was “proud and humbled” to have been chosen as the bank’s next governor, and said he had accepted the offer immediately.

“That’s because this is, I believe, and extremely exciting job, an important job, and a job that comes with great responsibility.”

Thedéen has been given a six-year appointment to the position.

Alexandra Stråberg, chief economist at Sweden’s Länsförsäkringar insurance group, expressed her surprise that a woman had not been chosen for the first time since the Riksbank was founded in 1929.

“Erik in an insider in the world of Swedish government agencies and has to be seen as a conservative choice,” she said.

Robert Bergqvist, chief economist at SEB, said it would be “interesting to see” if Thedéen would be a hawk or a dove in monetary policy, but said that the return of inflation as a threat was anyway changing the approaches of central bankers worldwide.

Torbjörn Isaksson, an economist at Nordea, predicted that Thedéen might bring a tougher approach towards controlling inflation.

Susanne Eberstein, the chair of the Riksbank’s board, and the vice chair Michael Lundholm praised Ingves for what he had done in his time.

“Under Stefan Ingves’s leadership the Riksbank has taken big, innovative steps, among them being the development of the e-krona,” she said. “His engagement in communicating the role of the central bank, its goals and decisions has helped make the Riksbank more transparent and accessible.” 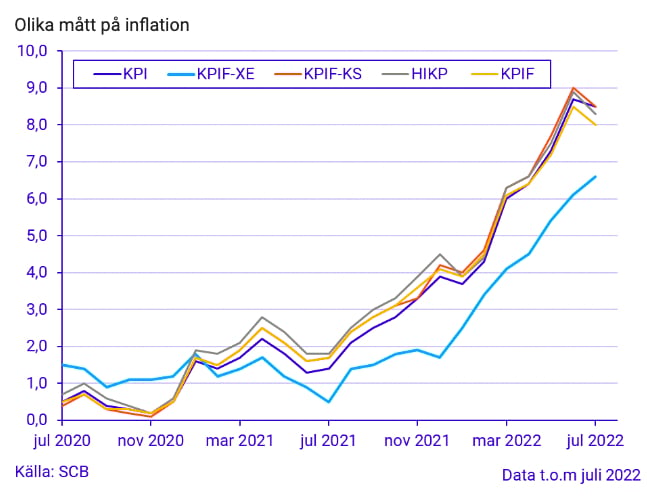