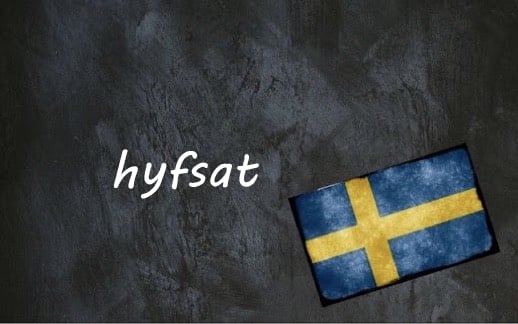 It is a decent word, and okay one, rather good, and it has a well-polished past.

Hyfsat or hyfsad most often means that something is ‘okay’, ‘decent’, ‘alright’ or even ‘rather good’, which can apply to a great number of things. And its etymological cousin hyfs, is a quality of character.

Behind both of these words and their uses lies a lesser known verb, to hyfsa. A word which is perhaps slowly becoming out of date.

But hyfsa, in spite of its slow descent into the archaic, is a very useful word, as it has the general meaning of ‘to tidy up’. That is to say it can be used for a number of situations that imply a bit of tidying up: whether it be your own appearance, like trimming a bit of your hair, evening out your fringe; or fixing a bit in your garden, like trimming the hedge.

You could even use it to describe a quick tidy up at home ahead of a visit, like giving a vase or some other ornament a bit of a polish, or just putting some things in their right place.

Hyfs, as previously mentioned, has to do with character, more precisely with behaviour. Hyfs is simply to have a well-polished or presentable manner (especially toward your elders): att ha hyfs, ‘to be polite’, or att vara ohyfsad, ‘to be rude’ or un-hyfsed.

Young people might not use it as much anymore, but all Swedes know the word.

Hyfsat or hyfsad on the other hand describes the quality of something or how someone is at something. Something that is hyfsat will do, it is okay and acceptable, implying that it would be so even to the person you are addressing.

Beyond that it can also be used to describe your own or someone else’s performance at karaoke, or any other thing, if you ever get the question. It is also an appreciation of things, and can also describe something as being ‘moderately so’, ‘not too’ or ‘fairly so’, as in en hyfsat snar framtid, meaning ‘a not too distant future’. In some sense it brings to mind that ever elusive word: lagom.

Generally, one can say that it implies that something is acceptable, and by linguistic extension, its root in hyfsa, that some work has been done to achieve that. Or in other words, that whatever it is it is not entirely uncared for, lacking in effort or preparation. It has done enough to be deserving of basic approval. It is hyfsat. 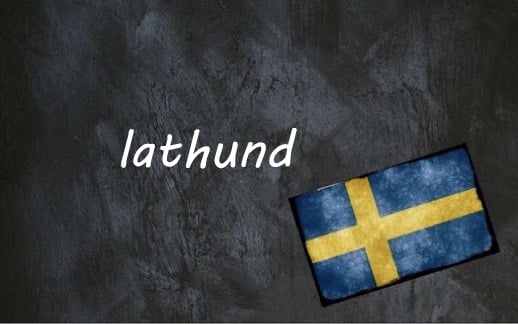 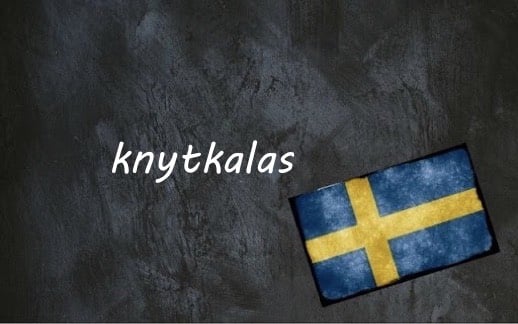