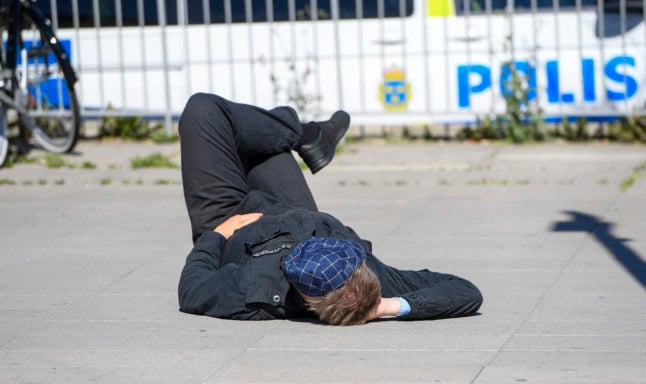 Sweden’s Prime Minister, Magdalena Andersson, on Sunday proposed a raft of new proposals to combat gang crime, including a new crime “recruiting minors to gang crime”, and tougher punishments for those who commit gang-related crimes.

“We do not tolerate twelve-year-olds working as watchmen for drug deals,” Andersson said in her speech in Gothenburg, while adding that, unlike the right-wing parties, the Social Democrats also wanted to address the causes of crime.

“We need to go directly and address the breeding ground for new recruitment, which is to say ‘segregation’,” she said. “First, you’re driven to an area where not many people speak Swedish or have a job to go to, then your chances of entering broader society much too small. Then the gang criminals get their claws into your children and try to drag them into drug dealing.”

Ulf Kristersson, leader of Sweden’s opposition Moderate Party, on Sunday promised to bring in 31.5bn kronor in tax cuts for low and middle income people, with a more generous tax break for those in work, giving an extra 500 kronor more a month to the average worker, a new job bonus for those who leave long-term unemployment worth ten percent of their monthly salary, and a new tax cut for pensioners worth a further 500 kronor.

“We must move from welfare payments to jobs,” Kristersson said. “More people need to work more.”

Sweden’s finance minister Mikael Damberg warned that the proposals, if enacted, risked driving up inflation and as a result interest rates.

The populist Sweden Democrats on Saturday called for the Swedish Prisons and Probations Agency to be given a name that reflects its chief purpose: to administer punishments.

Rather than being called Kriminalvården, which literally means “criminal care”, or “criminal ward”, the agency should be called Straffverket, the punishment agency, the party’s leader Jimmie Åkesson said at his summer speech on Saturday.

“The main focus should be to punish criminals,” Åkesson told TT after the speech. “It should be to lock in, punish, and keep criminals away from honourable, law-abiding people.”

Swedish police said there have been no disturbances associated with the Koran burning by Danish far-Right extremist Rasmus Paludan and his party Stram Kurs (“Hard Line”) this week around Stockholm, unlike the riots seen over Easter.

Ailing Scandinavian airline SAS, which filed for bankruptcy protection in the United States in early July, said Sunday it had secured a 700-million-dollar loan.

The move follows a crippling 15-day pilot strike, also in July, that cost the carrier between $9 and $12 million a day.

The pilots were protesting against salary cuts demanded by management as part of a restructuring plan aimed at ensuring the survival of the company.

SAS said it has entered “into a debtor-in-possession (DIP) financing credit agreement for $700 million with funds managed by Apollo Global Management”.

SAS had filed for Chapter 11 bankruptcy protection in the United States and said the “DIP financing, along with cash generated from the company’s ongoing operations, enables SAS to continue meeting its obligations throughout the chapter 11 process”.

“With this financing, we will have a strong financial position to continue supporting our ongoing operations throughout our voluntary restructuring process in the US,” SAS board chairman Carsten Dilling said. 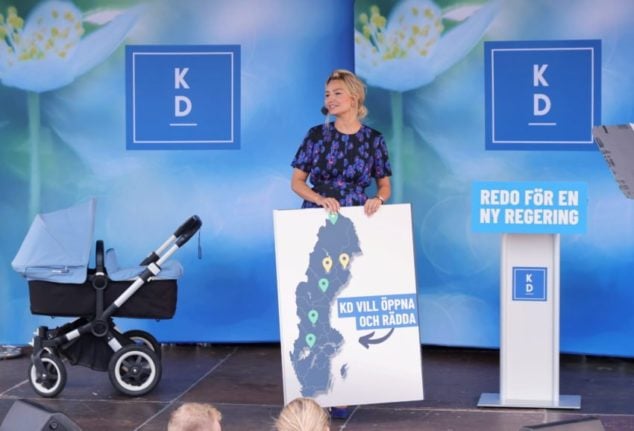