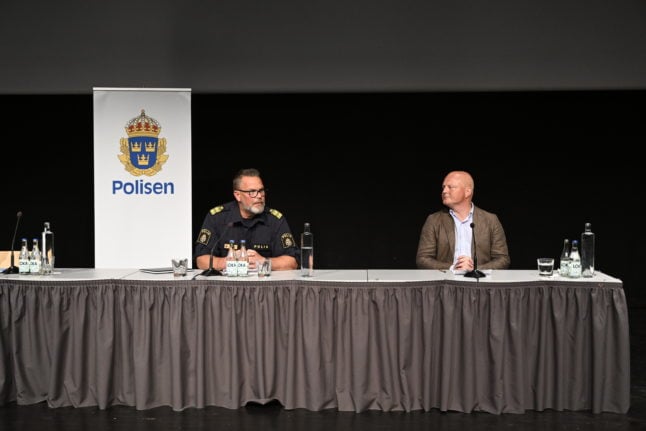 A 32-year-old man stabbed 64-year-old psychiatrist Ing-Marie Wieselgren by a terrace restaurant in Donners Plats, the main square in the medieval town of Visby in Gotland, just a minutes’ walk from the stage where Sweden’s party leaders, including the Prime Minister, have been holding speeches.

Swedish media have not interviewed eyewitnesses who saw the actual stabbing, but they report hearing a scream, and seeing the man sprint away up an alley.

He was then thrust against a wall and brought to the ground by Lars Reuterberg, a 69-year-old pensioner, who thought he had stolen a bag. Police came and arrested the attacker minutes after the attack.

Wieselgren was given CPR and rushed to the Visby hospital, but died a few hours after the attack.

Who was the victim?

Ing-Marie Wieselgren was the national coordinator for psychiatry at the The Swedish Association of Local Authorities and Regions (SKR), and a public figure in Sweden, appearing quite frequently on Swedish state broadcaster SR and in other media to talk about psychiatric and mental health issues, and active on social media, posting video clips on line about mental health. 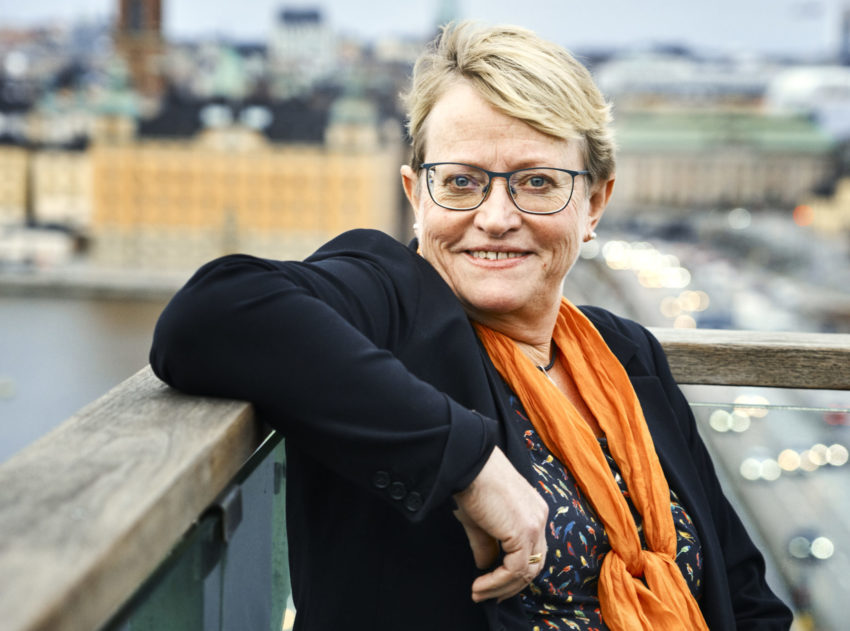 Who was the perpetrator?

The 32-year-old attacker, Theodor Engström, has a background in the neo-Nazi Nordic Resistance Movement (NMR), but this does not seem to have been the motive for the attack.

“The man has given an explanation of his actions, and the connection with NMR is not a focus in the investigation, even though it merits investigation by other agencies,” Petra Götell, the prosecutor in the case, told a news conference. “We believe that the woman who was killed was the intended target of the attack, and that it was motivated by her public profile and her engagement in psychiatric issues.”

“There are reports of him suffering from mental health issues and that he committed the act under the influence of narcotics,” Götell said. The suspect’s explanation, he said, suggested the attack was directed at “psychiatric care”, she said.

According to the Expo magazine, which monitors extremists in Sweden, the man joined NMR as a support member in 2015, and attended at least four neo-Nazi demos in 2017 and 2018, after which his involvement seems to have stopped.

Engström has confessed to killing Wieselgren, but his lawyer, Staffan Fredriksson, on Thursday would not say whether he was pleading guilty to murder.

The lawyer also said that his client and the victim had no personal interactions prior to the attack, but that his client had suffered from serious psychiatric problems for several years and that the attack was directed against Swedish psychiatry and society as a whole.

“He has not received the care he believed he needed, which led to what happened on July 6th,” he said.

Was the attack pre-planned?

On Friday, Fredriksson told AFP there was “no doubt that this woman, Ing-Marie, was his primary target”.

However, he added that his client had said he “could have found somebody else,”, perhaps “completely at random”, as a “Plan B” had he not found his intended victim, and also had people in mind who he refers to as “higher-up targets”.

“He was looking to cause a stir. It was his goal to manifest his discontent with psychiatry in Sweden,” the lawyer said.

Fredriksson told Dagens Nyheter that the man had moved around Visby for several days to plan his attack, had checked Wieselgren’s schedule using his mobile phone, and had then gone to wait at the square for her to come.

What has happened in the court process so far?

The man has been anhållan, or detained, on suspicion of murder, he has been interviewed twice by police, and a judge has already ordered that he can be detained in pre-trial custody, or häktad, until August 8th. He is detained under full restrictions, meaning he cannot have visitors, meet other prisoners, or be given access to news media.

What is the Almedalen festival and how was it affected?

The Almedalen political festival, founded in 1968 by the Swedish prime minister Olof Palme, is the highlight of Sweden’s political year, with the leaders of all the country’s parties making big speeches in a park between Visby’s medieval city walls and the sea.

The attack came only a few minutes before Annie Lööf, leader of the Centre Party, was due to hold a press conference. She was prevented from going on stage by her bodyguard.

However, she went ahead and held her speech on Wednesday evening, holding a minute’s silence for the victim of the attack.