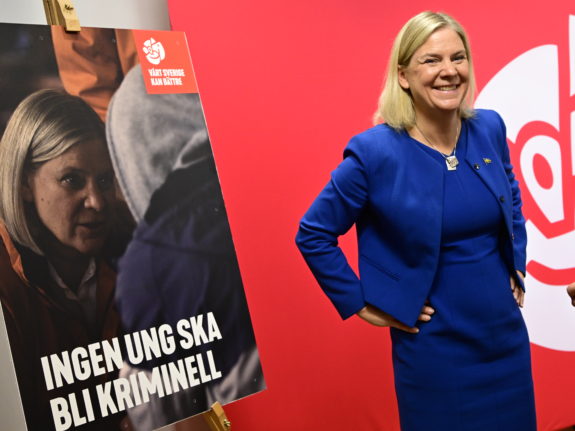 The Social Democrats’ manifesto, Our Sweden can do better (Vårt Sverige kan bättre), is relatively thin on numbers and concrete proposals, at least compared to the Moderate Party’s policy-heavy offering, but it will still potentially change life for foreigners.

How will foreigners hoping to move to Sweden be affected?

The Social Democrat manifesto includes a pledge to bring back the old system of labour market testing system for work permits, which will mean that anyone working in a field or with skills where there is not considered to be a labour shortage in Sweden may find it difficult to get a work permit.

After the manifesto was published, Sweden’s immigration minister Anders Ygeman announced a plan to augment this with a salary threshold, limiting work permits to people earning more than 30,000 kronor a month.

How will foreigners newly arrived in Sweden be affected?

The Social Democrats plan to force municipalities to automatically enroll all three-year-olds in pre-school (dagis or förskola), in the hope that more families with foreign backgrounds send their children to preschools, reducing the change that children will arrive at primary school without speaking good enough Swedish. It will still be possible for families to opt out of sending their children to preschool, however.

The party also plans to change the law so that asylum seekers can no longer choose which municipality they can live in. This is intended to prevent municipalities with large ethnic concentrations becoming a magnet for new arrivals, but will limit the options of those seeking residency in Sweden on asylum grounds.

How will foreigners hoping to stay in Sweden for the longer term be affected?

In its manifesto, the party says it wants to bring in a language requirement for permanent residency, which will affect those living in Sweden on a work permit, or with temporary residency based on asylum, who want to stay permanently in the country.

The party also plans to bring in a language requirement for health and elderly care workers, which may limit the job opportunities both for immigrants with nursing or medical backgrounds, or those seeking to work as low-skilled workers in elderly care, which has historically been one of the main entry points of new arrivals in Sweden to the work force.

What other policies do the Social Democrats have in their manifesto?

The party wants to double punishments for crimes involving weapons, and criminalise gang membership
For every krona to extra police, it wants at least one more to be spent on crime prevention

Municipalities which accept wind farms to get financial support

Increase military spending to 2 percent of GDP by 2028 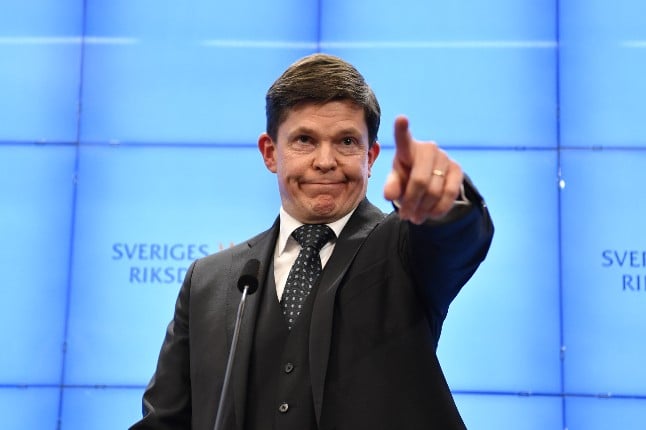