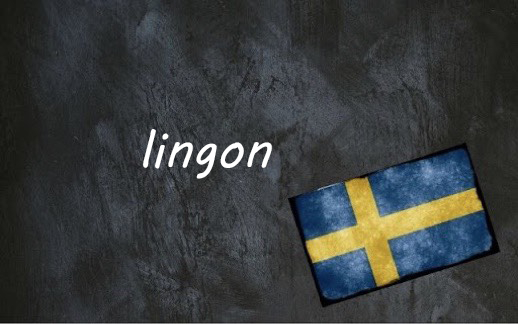 Lingonberries, or just lingon as the Swedes call them, go by many names across the English-speaking world, so you might know them by a different name. The most used is either lingonberry (which actually comes from Swedish) or cowberry, but in different places they are called partridgeberry, mountain cranberry, foxberry, quailberry, bearberry, beaverberry, red whortleberry, lowbush cranberry, cougarberry, mountain bilberry, redberry, and so on. Apparently there are nearly 30 different names. The reason for the many names is probably that the plant grows in boreal forest and Arctic tundra throughout the Northern Hemisphere – that is to say in Europe, Asia, and North America.

Lingon are a staple of Swedish cuisine. Having trouble finding them because you are abroad? Well, fret not, IKEA, the unofficial Swedish embassy, sells them at all their stores.

So what do you cook with lingonberries?

Usually the lingon come in the form of lingonsylt, which is lingonberry jam, or rårörda lingon, literally ‘raw-stirred lingonberries’, which are frozen lingon that you top with sugar and heat in a pan until they are thawed and the sugar dissolved. Also called sweetened lingon. Both of these are used to add a sweetness to savoury dishes.

For more ideas just google ‘maträtt med lingon’ (‘dish with lingonberries’) and you will find a plethora of dishes. Lingon are also used to make desserts and drinks, and you can be sure that Swedes across the nation are hard at work expanding the ever growing list of dishes and drinks containing them.

Lingon are in fact so ubiquitous that they have made their way into the lexicon of Swedish expressions.

Lingonvecka, meaning ‘lingon week’, is a Swedish way of saying that it’s ‘that time of the month’. The expression is quite popular, and has even become the name for a line of feminine hygiene products from the Swedish company Renée Voltaire (yes, that’s a very French name for a Swedish company).

Another expression is inte värt ett ruttet lingon, which literally means ‘not worth a rotten lingonberry’ and more straightforwardly means something is ‘useless’.

This can be applied to both people and things. If used on people it should be used with värd as in Han / Hon är inte värd ett ruttet lingon. The expression is somewhat archaic. If you ever hear it, it will be from an older person. If you say it to someone’s face, they are more likely to laugh than get upset.

So there you go, lingon are an essential part of the Swedish soul. Get acquainted with them if you have not already. Learn to love them, because you can be sure that some Swede will serve them to you.

If you happen to be into the Swedish habit of foraging for mushrooms and berries, you should know that now is the time for lingon. Lingon are not cultivated but harvested in the wild. If you are near a place where they grow, why not gather a group of friends and head out? The season runs from the beginning of September until mid October. Have fun!

Hey, why are you so grumpy, is it that time of the month?

Could I have some more sweetened lingonberries? 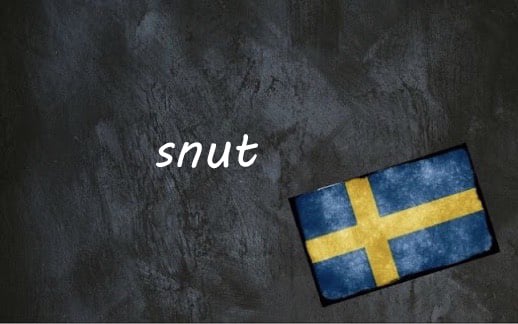 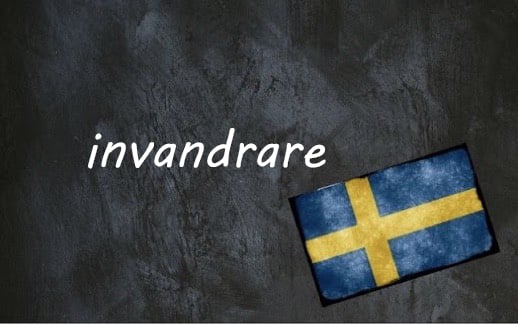 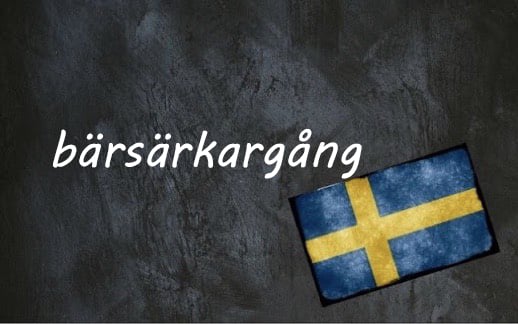