A woman takes pictures of waves on the Baltic Sea near Warnemeunde, northeastern Germany, in 2017. Huge circles of foaming water appeared in the Baltic sea on Tuesday after reported leaks from the Nord Stream pipelines. Photo: Bernd Wüstneck/AFP/Ritzau Scanpix

The Swedish National Seismic Network recorded two “massive releases of energy” shortly prior to, and near the location of, the gas leaks off the coast of the Danish island of Bornholm, Peter Schmidt, an Uppsala University seismologist, told news wire AFP.

“The first happened at 2:03am just southeast of Bornholm with a magnitude of 1.9. Then we also saw one at 7:04pm on Monday night, another event a little further north and that seems to have been a bit bigger. Our calculations show a magnitude of 2.3,” Schmidt said.

“With energy releases this big there isn’t much else than a blast that could cause it,” he added.

Schmidt explained that since the releases were “very sudden” and not a “slow collapse”, the events were “in all likelihood some type of blasts.”

The Norwegian Seismic Array (NORSAR) also confirmed it had registered “a smaller explosion” in the early hours of Monday, “followed by a more powerful on Monday evening.”

The Nord Stream 1 and 2 pipelines have been at the centre of geopolitical tensions in recent months as Russia cut gas supplies to Europe in suspected retaliation against Western sanctions following its invasion of Ukraine.

While the pipelines, which are operated by a consortium majority-owned by Russian gas giant Gazprom, are not currently in operation, they both still contain gas which has been leaking out since Monday.

Photos taken by the Danish military on Tuesday showed large masses of bubbles on the surface of the water emanating from the three leaks located in Sweden’s and Denmark’s economic zones, spreading from 200 to 1,000 metres in diameter.

Danish Prime Minister Mette Frederiksen said Copenhagen was not ruling out sabotage of the gas pipelines between Russia and Europe.

READ ALSO: Gas leaks cause bubbling up in Baltic Sea as Danish PM says ‘unlikely due to chance’ 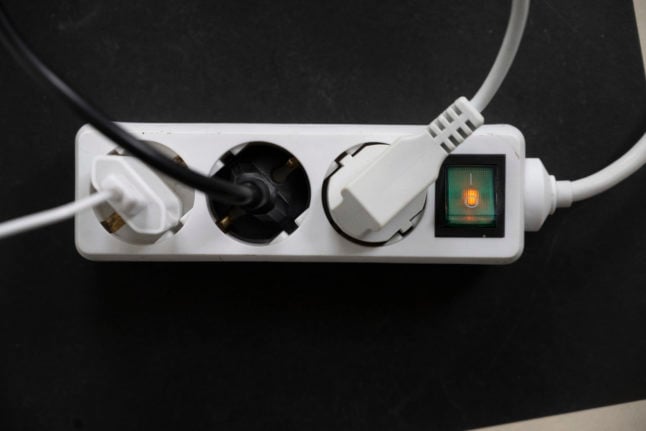 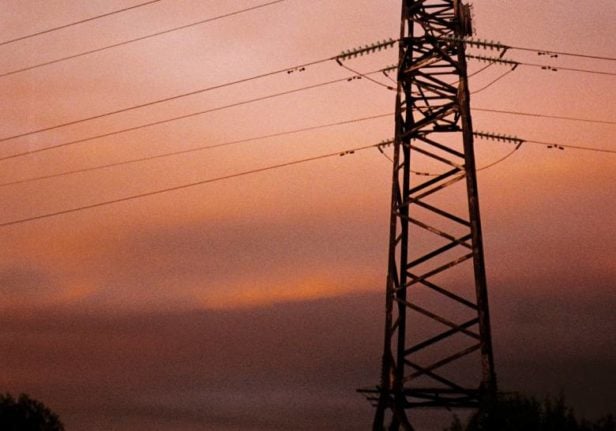