The four parties negotiating to form Sweden’s next right-wing government have agreed to abandon plans to build a high-speed rail link, Sweden’s state broadcaster SR has reported, citing a motion the parties have submitted to the outgoing Social Democrats inquiry on a “National Plan for Transport Infrastructure 2022-2033”.

The parties argue that investment in high-speed rail “risks edging out other necessary investments” in infrastructure.

Sweden’s net exports of electricity hit a record level of 7.3 billion kronor (€670m) in August as power generators in the country took advantage of sky-high prices on the European market.

Sweden exported 8.1 billion kronor of power, and imported only 0.8 billion kronor’s worth, adding to the 26.1 billion in net revenues earned by Swedish power producers in the first eight months of the year, more than three times what they earned from exports in the same period in 2021.

Sweden’s coastguard said on Monday it could no longer see any leaks from the Nord Stream 1 pipeline in the Baltic Sea, but a smaller leak from Nord Stream 2 was still visible.

“The larger leak is now no longer visible on the surface while the smaller one instead has increased slightly,” the coastguard said in a statement.

The observations were made during an overflight on Monday at around 8am of the two pipelines suspected to have been damaged in an act of sabotage, it added.

“At that time, the smaller leak was approximately 30m in diameter,” the coast guard said.

A spokesman for the operator of the Nord Stream pipelines, Nord Stream AG, said on Saturday that the leaking from the Nord Stream 2 pipeline had stopped because an equilibrium had been reached between the gas and water pressure.

The Russian gas producer Gazprom, which owns 51 percent of the pipeline, said later on Monday that it was pumping gas out of the destroyed pipelines to reduce the pressure so that it could inspect them.

The Swedish geneticist Svante Pääbo has won the Nobel Prize for Medicine for his work sequencing the genome of Neanderthal man.

“Through his pioneering research, Svante Pääbo accomplished something seemingly impossible: sequencing the genome of the Neanderthal, an extinct relative of present-day humans,” the Assembly, which awards the Nobel Prize wrote in a press release. “He also made the sensational discovery of a previously unknown hominin, Denisova.”

“I was extremely surprised,” Pääbo said at a press conference on Monday afternoon. “I thought it was a joke by my colleagues. But then it sounded a little bit too serious and it started to sink in.” 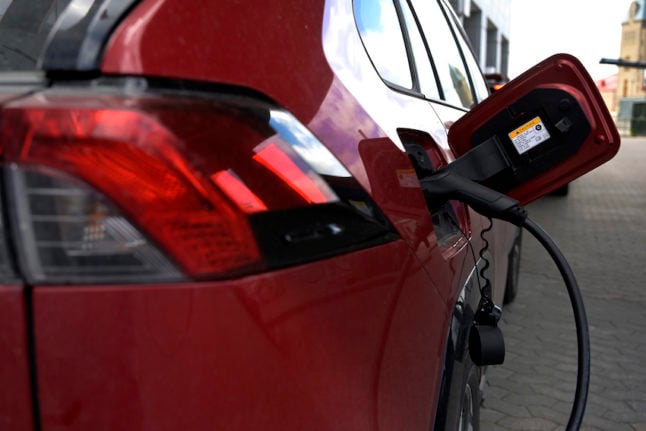 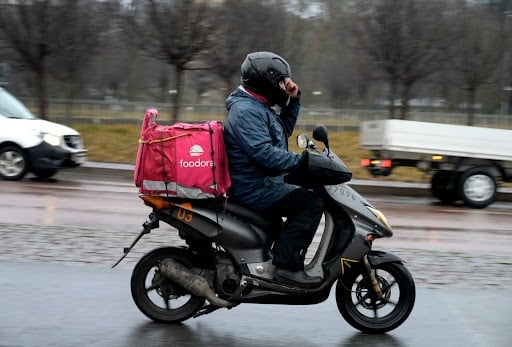 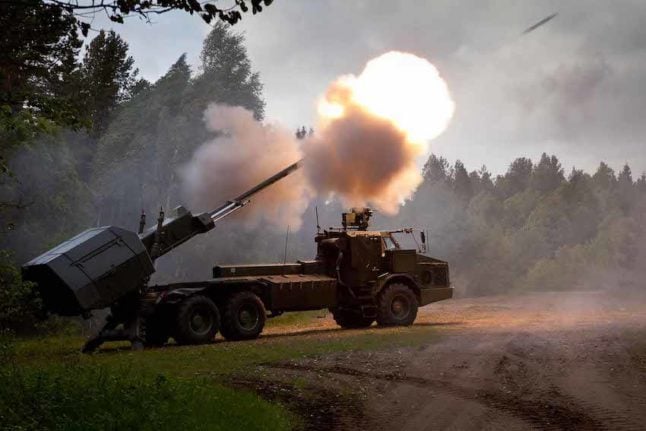 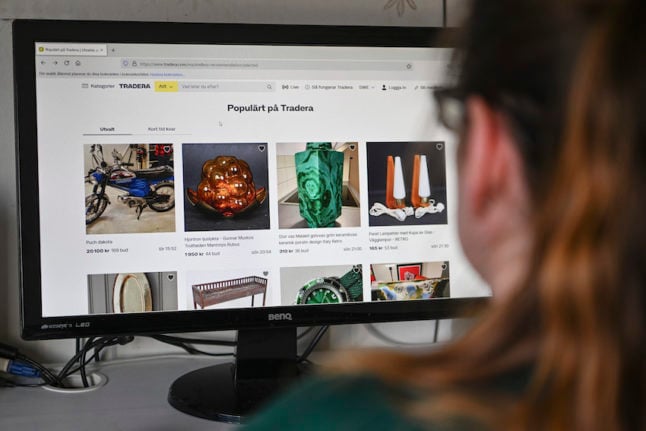