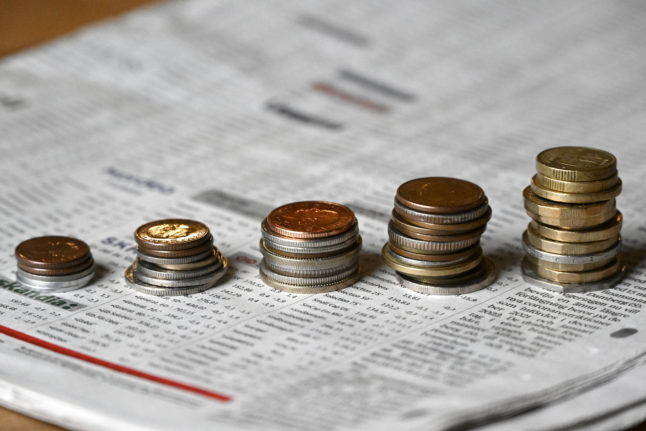 In Sweden’s case, the 2022 ranking means a drop from number 10 to number 20, with Oxfam blaming Sweden’s tax policy.

“Sweden is one of the OECD countries where economic inequalities have increased the most in recent decades,” Standfast said, putting the blame on the decision under the 2019 January Agreement to abolish, värnskatt, a tax on those with the highest incomes.

“We have a high tax burden, yes, but assets are taxed considerably lower in Sweden than in many other countries. This means that people with a low income sometimes pay a higher percentage of tax than people with greater assets.”

Just five years ago, in 2017, Sweden was ranked best in the world at combatting economic inequality, but the country has ranked lower in every report since. Standfast believes that the issue of economic divides has been pushed aside both in Sweden’s election campaign and in political debate.

“Both the UN and the World Bank raise the issue, but in Sweden it’s astonishingly quiet,” she said. “We see no discussions about what these gaps mean for our society and our social development, which we need.”

Even globally, the gap between rich and poor has grown, according to the report, and during the pandemic years, a majority of the world’s countries saw an increase in economic inequality. The authors of the report state, among other things, that 70 percent of the countries in the index reduced spending on education in 2020 and 2021.

At the same time, minimum wages have increased at a lower rate than GDP in almost as many countries.

“The trend is negative globally and the gap is getting wider, the index shows that both rich and poor countries have failed miserably in preventing economic inequality,” Standfast said. “We see this as incredibly worrying, especially giving the impending economic downturn.”

The index is produced by the organisation Development Finance International (DPI), along with Oxfam. 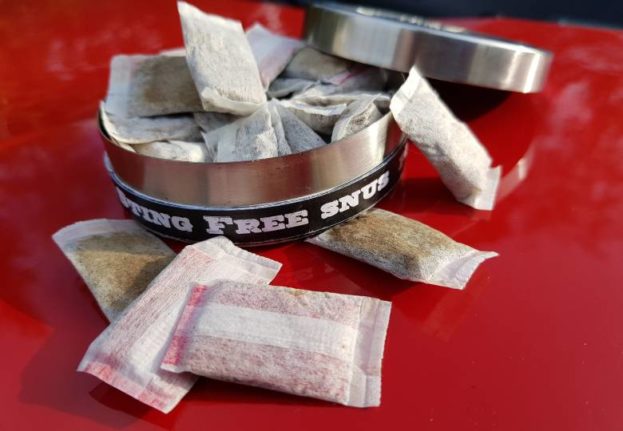 MONEY
EU proposal ‘could double the price of snus in Sweden’ 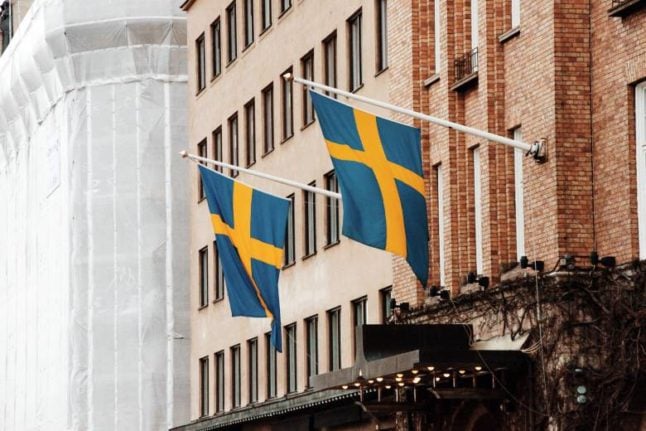 On Saturday, the newspaper described a “secret, leaked” proposal from the European Commission in Brussels on the tobacco tax.

The proposal is to be published at the beginning of December and then discussed and assessed by EU member states.

If the proposal is adopted, a box of loose snus could cost over 120 kroner, more than double the current price, Aftonbladet writes. For portioned snus, there may be a price increase of 34 kroner a box.

Snus was banned in the EU in 1992, but Sweden was granted an exception.

Sweden’s Finance Minister Elisabeth Svantesson reacted to the reporting on a potential tax proposal from the European Commission that could lead to a sharp increase in the price of snus and other tobacco.

“We will, of course, oppose these increases,” Svantesson wrote on Twitter.

“We have not seen the Commission’s proposal in its entirety, but the government will, of course, continue to stand up for Swedish snus,” Svantesson added. 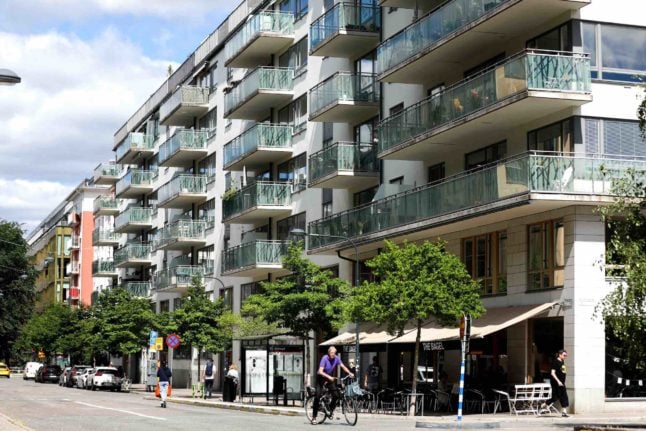 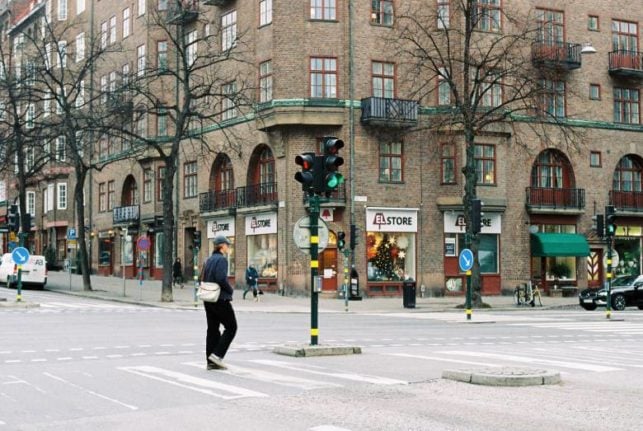 MONEY
House prices in Sweden are falling – but still far from bottoming out
Url copied to clipboard!