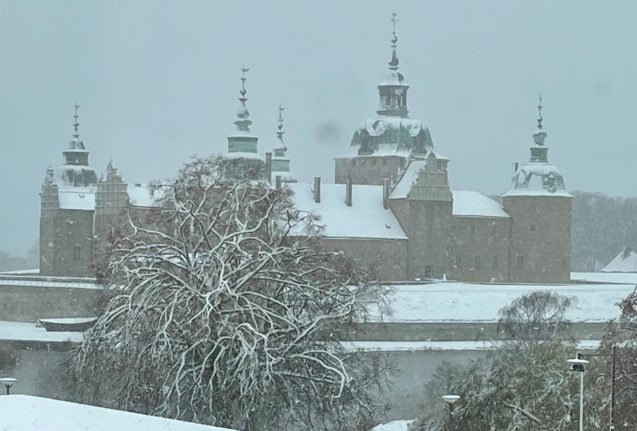 The Local put a call out on Twitter for pictures of wintery scenes, and readers sent us some fantastic images. Here is a selection of some of the best.

The eastern Stockholm surburb of Lidingö was “100 percent winter wonderland”, according to resident and Local reader David Bertho, who posted these two pictures of the idyllic scene.

Juan Camilo Mesa sent some pictures of cars and bicycles in Sundbyberg.

Also in Sundbyberg, Anand Vijayaragavan posted this stunning picture of the rooftops of Solna taken from a distance.

As well as of snow hanging from the surrounding pines.

And of the thick snow covering the bicycles outside his apartment.

Over in central Stockholm, cars in Södermalm were covered in a thick crust of the white stuff, as pedestrians stumbled over slippery pavements.

Even the British ambassador Judith Gough posted a warning of what could happen to unattended bicycles.

When you forget to take your bike in…. #earlysnowstorm. 🥶 pic.twitter.com/erkPwEkBhA

Bilal Saleem Ansari sent us these pictures from his window in the Stockholm suburb of Tyresö.

Ana Carolina made her way out to the Skansen park in Stockholm on Sunday and snapped this atmospheric picture of snow covering some of the historic buildings. 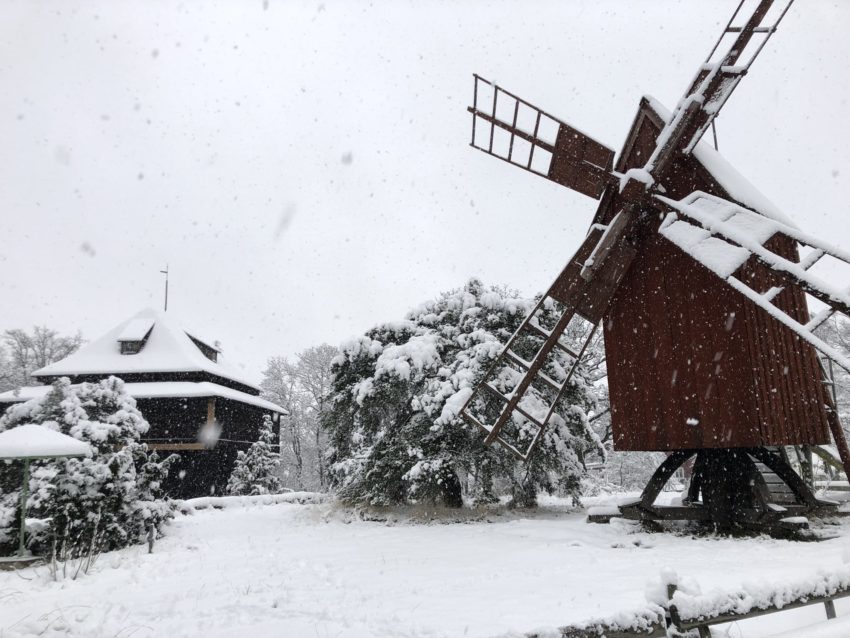 North of Stockholm in Tällberg in Dalarna, it may have been colder but it wasn’t necessarily snowier, as this picture by Aishwarya Bhargav showed.

The west coast wasn’t covered in quite as thick a blanket of the fluffy stuff, but Adarsh Bandi sent us this superb picture of Gothenburg’s harbour area.

Even people in southern Sweden saw a dusting of snow on Saturday and Sunday night, although much of it melted in the day time. Catalina took this picture of Malmö at midnight on Sunday, before the snow started to melt away.

Liza Mancuso sent us this picture of Lund.

Our deputy editor Becky Waterton posted a picture of her daughter Maj inspecting “the pathetic amount of snow in Malmö” on Sunday. 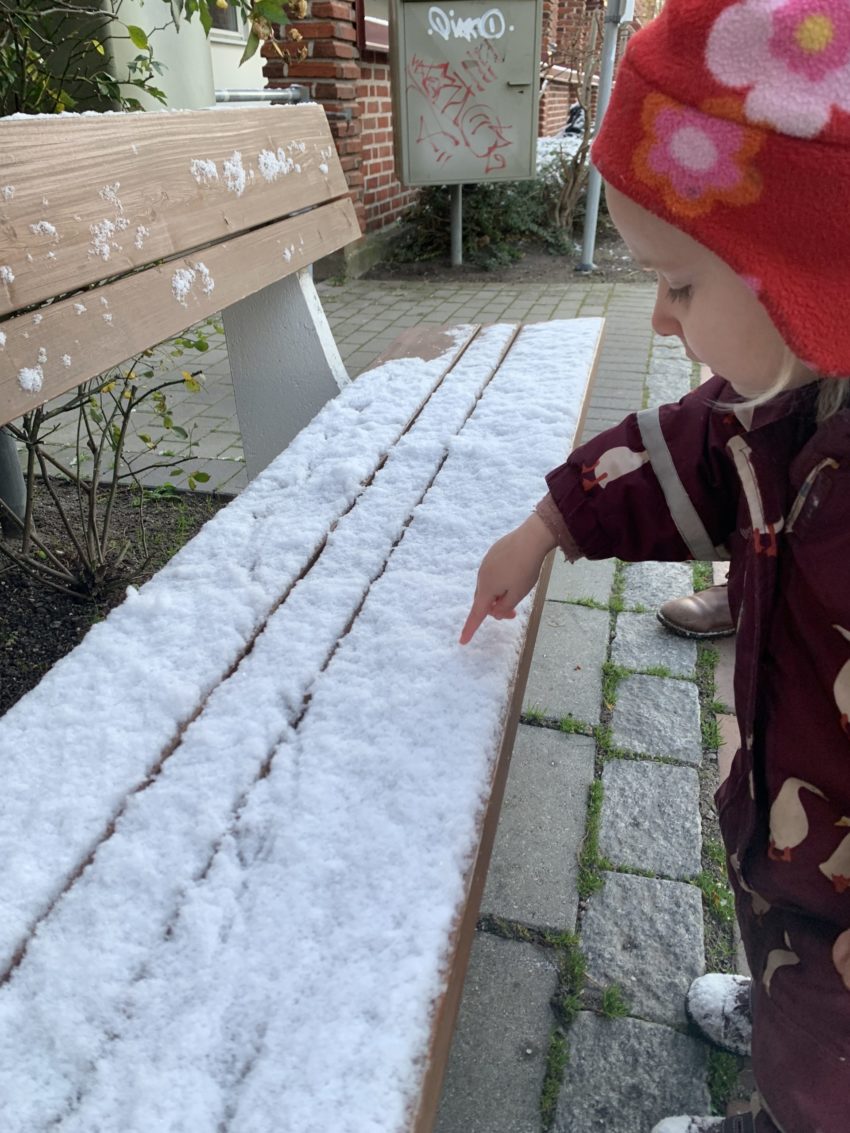 The Twitter user @azulblancoverde posted this picture of a snowman from southern Sweden. 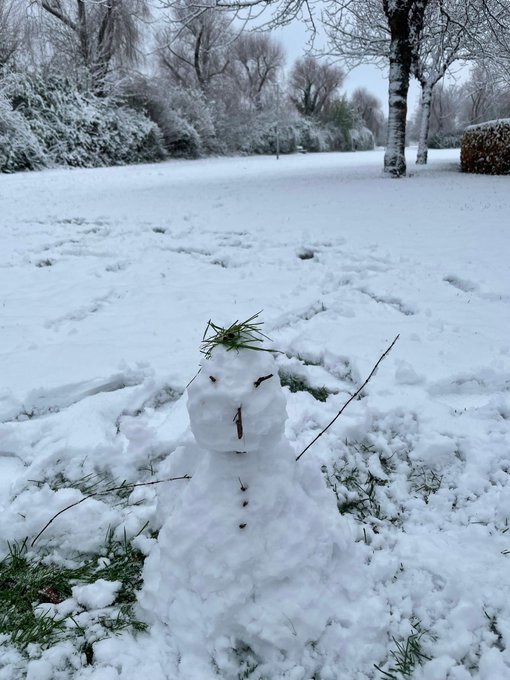