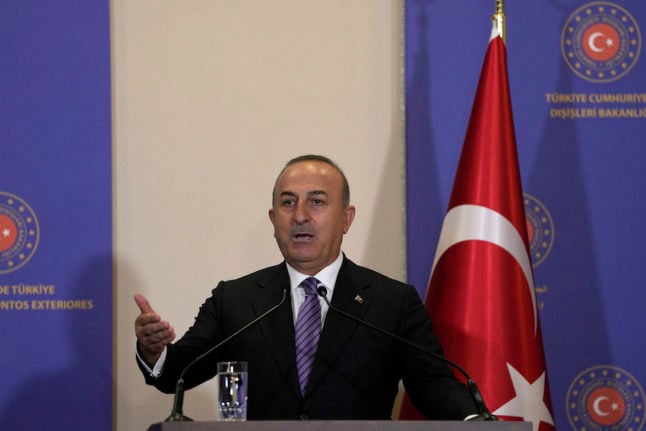 Finland and Sweden dropped decades of military non-alignment and scrambled to become Nato members in May, after Russia invaded Ukraine.

Ahead of that trip, Nato chief Jens Stoltenberg, who met with Cavusoglu and Erdogan in Istanbul, said both countries were committed to working with Turkey to address its concerns, adding it is time to welcome them.

Among all Nato members, only Hungary and Turkey are left to green-light their application. 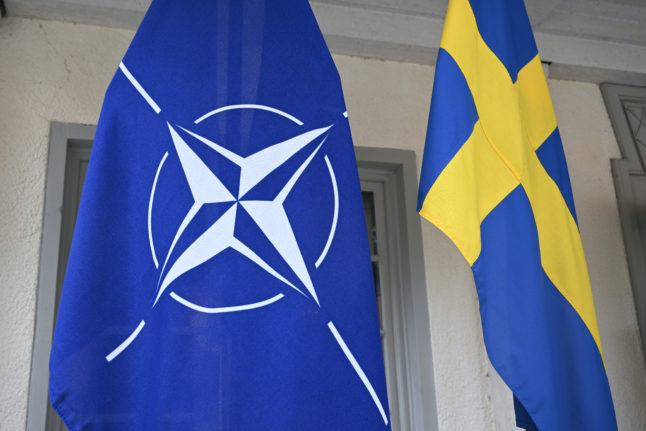 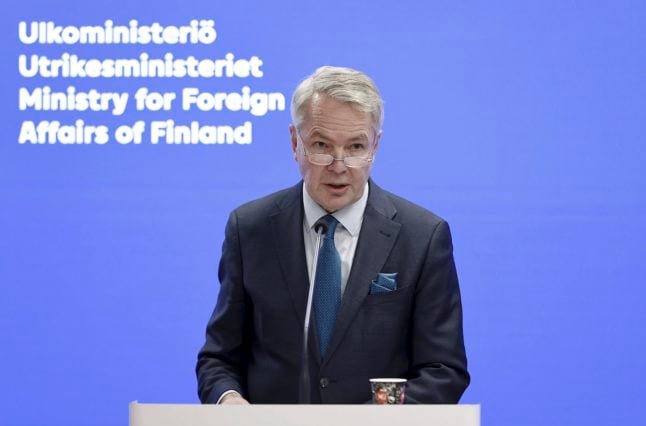 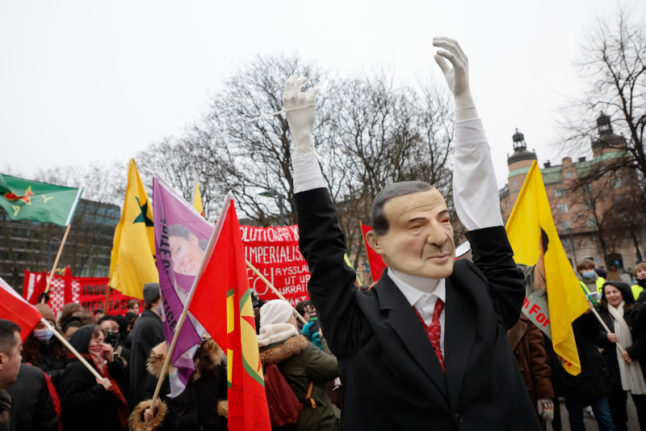 NATO
Erdoğan: ‘Sweden will be shocked when we give a different response for Finland’
Url copied to clipboard!