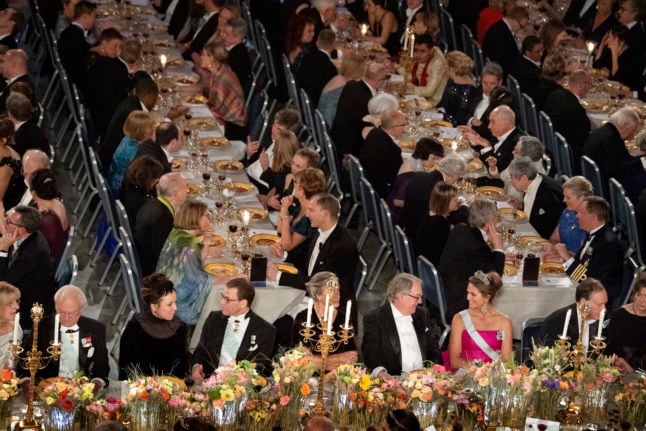 Guests at the Nobel Banquet at Stockholm City Hall in 2019. Photo: Jessica Gow/TT

Parliament to vote on budget

On the 13th of December, Sweden’s parliament is due to vote on the government’s budget for 2023.

For the former Social Democrat government, every budget involved juggling the competing demands of the economically liberal Centre and Liberal Parties and the former communist Left Party. Twice the party had to rule on the budget drawn up by the right-wing opposition.

But Sweden’s new government has a three-seat majority backed by parties, who, for now at least, are in agreement, so the budget should pass without too much difficulty.

Having said that, this is an economically conservative budget that has managed to disappoint almost everyone but the inflation hawks in Sweden’s central bank.

Preparations for Swedish Presidency of the European Union

Sweden’s Presidency of the Council of the EU formally begins on January 1st, so December will see heightened press coverage of what Sweden’s government hopes to achieve and what demands will be put upon it.

A big priority will be successfully concluding negotiations for the “Fit for 55” package, which aims to push EU member states to all play their part in the EU reaching its goal of reducing emissions by 55 percent by 2030.

Lars Danielsson, the ambassador leading Sweden’s permanent representation to the EU, wrote in a press release in November that as well as climate, Sweden’s other priorities are energy, migration and security.

Here are the country’s political priorities for the presidency (in no particular order).

The award-giving ceremony for Sweden’s six Nobel prizes, and the following celebratory banquet, takes place on December 10th. This is the first time the glitzy event in Stockholm City Hall has been held since the Covid-19 pandemic, so it’s likely to get significant coverage in the Swedish press.

The French writer Annie Ernaux, who has won the Nobel Prize in Literature, will hold a press conference in Stockholm on December 6th and then give a lecture on December 7th.

Sweden’s version of the Oscars

The nominations for the Guldbagge awards, Sweden’s version of the Oscar film awards, are announced on December 15th, although to find out the winner you will have to wait for the award ceremony on January 23rd.

Will Sweden end its obligatory ID controls on ferries?

On December 31st, the obligatory controls on ferries Sweden brought in to keep tabs on the level of migration from Ukraine is due to expire, but Sweden’s government on November 22nd published a bill which would extend it to June 2023.

The festival of St Lucia, which marks the start of Sweden’s long Christmas period, is on December 13th. Those with children will not be able to miss their kindergarten, school, or choir Lucia concerts. Others can enjoy one of the many concerts and Lucia processions put on at churches and in parks around the country.

Sweden’s schools generally break up only a few days before Christmas Eve, with schools in Stockholm, Gothenburg and Malmö all breaking up on December 22nd, giving families just enough time to travel to see grandparents, cousins and the like before the big celebrations, which are held on December 24th in Sweden.

Just before lunch on November 30th, the sun sets on Treriksröset, with it not coming up above the horizon again until January 12th. The polar night will extend south throughout early December, reaching Kiruna on December 11th.

The boundary for polar night is just above the northern Arctic Circle at 67 degrees north.

Days begin to get longer again

An especially important date for those living in the Arctic Circle is the 21st of December, the shortest day of the year.

After this date, days begin to lengthen, with more sunlight per day (for those areas of the country with sunlight at this time of year. 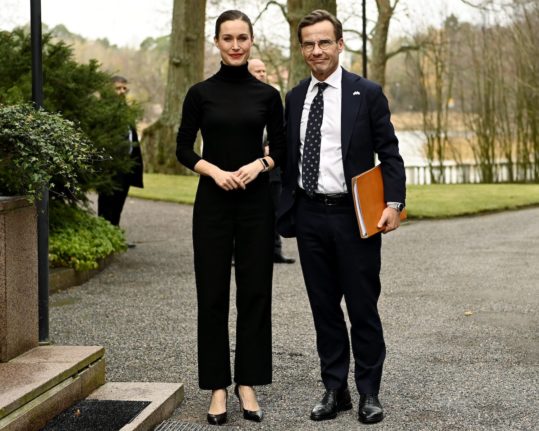 WHAT CHANGES IN SWEDEN
What changes in Sweden in February 2023? 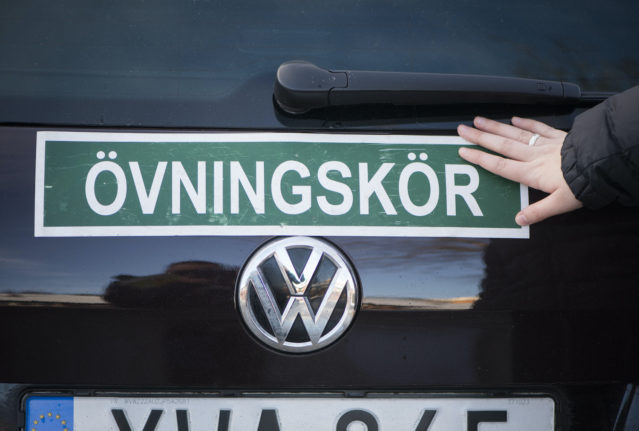 Sweden’s long-awaited energy price subsidy, originally promised for November last year, will be paid out to households in the south of Sweden on February 20th.

This is the first of two payouts, based on household energy usage between October 2021 and September 2022.

Similarly, if you bought a property before this date and your name was on the energy contract, you will get the full payout for the whole period, even the period when you didn’t own the property. You can read more about the energy subsidy in our article below.

People in Sweden have not been able to buy unregistered pre-paid SIM cards since August last year, but users have still been able to use any cards bought before this date without registering them.

From February 1st, this will no longer be possible, meaning that any unregistered pre-paid cards still in use will stop working, and users will need to either register their SIM card or buy a new one, providing a name, postal address and personal number or other ID number (for business phones). They will also need to provide proof of ID with a valid document, such as a passport or driving licence.

Here’s more information on how the ban could affect foreigners from when it was introduced for new purchases in August last year, as well as how you can register your card if you don’t have a personal number.

Sweden’s central bank, the Riksbank, has a financial policy meeting scheduled for February 9th, where it is expected to raise the key interest rate (currently at 2.50 percent) by at least 0.5 percentage points.

Most analysts expect the bank to increase the policy rate by 0.5 percentage points at this meeting. Handelsbanken’s chief economist Christina Nyman told TT newswire that she expects another rate increase in April to 3.25 percent, after which rates will stay at that level for some time.

Nordea’s economists have the same prognosis, while experts at Swedbank expect a further increase in June to a peak of 3.5 percent.

Danske Bank predicts that the Riksbank will raise rates in February to 3 percent total, with a possible second hike of 0.25 percentage points predicted for April, depending on inflation in the first quarter of 2023.

In terms of drops in the interest rate, it predicts that rates will remain high throughout 2023, with the Riksbank waiting until 2024 to lower the rate by a total of 1 percentage point.

Muharrem Demirok will almost certainly be voted in as new leader of the Centre Party on February 2nd, taking over the reins from outgoing leader Annie Lööf, who has held the position since 2011.

Demirok is not formally leader yet, but he was announced as the favoured candidate of the party’s election committee in a press conference on January 11th.

In theory party members could vote for someone else at the meeting on February 2nd, but in practice it is always the candidate suggested by the election committee who wins.

Here’s more information on Demirok, as well as why the election of a new Centre Party leader is important.

Finland’s Prime Minister Sanna Marin will meet Swedish Prime Minister Ulf Kristersson in Stockholm on February 2nd to discuss, among other things, the delays in the Nato accession process for the two Nordic neighbours.

The Prime Ministers will also discuss Sweden’s EU presidency, and this will be Kristersson’s first visit from a foreign head of government since he became prime minister last year. Kristersson previously visited Marin in Helsinki in October 2022.

February 14th is Valentine’s Day, or Alla hjärtans dag (“All hearts’ day”). Valentine’s Day is a relatively recent import to Sweden so it’s not always celebrated among couples, but make sure to check with your partner before you forego a card this year.

If you’re single and looking to find yourself a Swede, look no further – here are some of The Local’s guides from our archives to help you out:

February school holiday dates or sportlov in Sweden vary depending on where in the country you live, but will consist of one week between week 7 and 11 (February 13th-March 12th).

Here are the dates for 2023 in some of Sweden’s major cities: 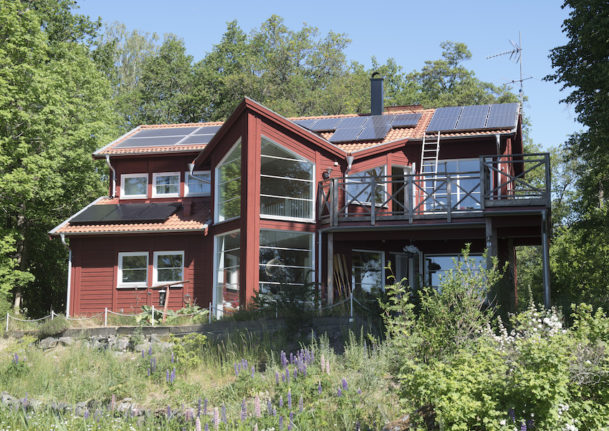 WHAT CHANGES IN SWEDEN
Everything that changes in Sweden in 2023
Url copied to clipboard!