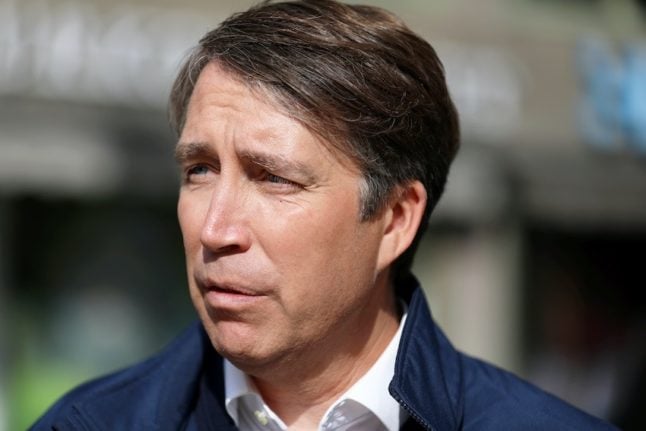 Richard Jomshof, chair of the Swedish parliament’s Justice Committee, has said that the approach taken back in 1990, when Sweden carried out a census by sending questionnaires out to every address in the country, was not suited to today’s Sweden.

“The problem today is that we have an extremely large number of people living here illegally, so it’s not good enough to just send out questionnaires, but will instead need an investigatory body which would, in some areas, knock on doors looking for people.”

“You can have any number of people registered as living at some addresses,” he added. “It’s a very different Sweden today from what we had in 1990.”

Sweden’s three governing parties agreed to hold a new census as part of the Tidö Agreement they made with the far-right Sweden Sweden Democrats.

In the agreement the parties agreed that “work shall be carried out to prepare a large-scale national census”.

The work would start with an individual being given a “myndighetsöverskridande uppdrag“, a charge which will give them power over several government agencies, to prepare how to carry out such a census.

The agreement also calls for changes to make it “easier to trace afterwards who has been registered in a certain apartment or property in order to prosecute civil registration offences.”

The government in the budget announced in November earmarked 500m kronor over the next three years for preparing the census.

Finance Minister Elisabeth Svantesson told newspaper Dagens Nyheter in a written comment that she agreed that checks were needed, and that part of this budget would go towards “targeted checks in areas where there is considered to be a significant risk of incorrect registration in the population register”.

Jomshof said that he didn’t think people’s privacy rights would be at risk from having inspectors knocking on their doors.

“If someone knocks on my door and wonders who lives there and I’ve got my hands clean, I have absolutely no problem with it,” he said. “This is about our entire welfare society. But of course, this has to be done in the proper way.”

As well as visiting addresses, the census is also expected to involve a check on all the coordination numbers (samordningsnummer) currently issued.

“In connection with the census, coordination numbers where the holder cannot confirm their identity in a convincing way will be recalled and cancelled.” 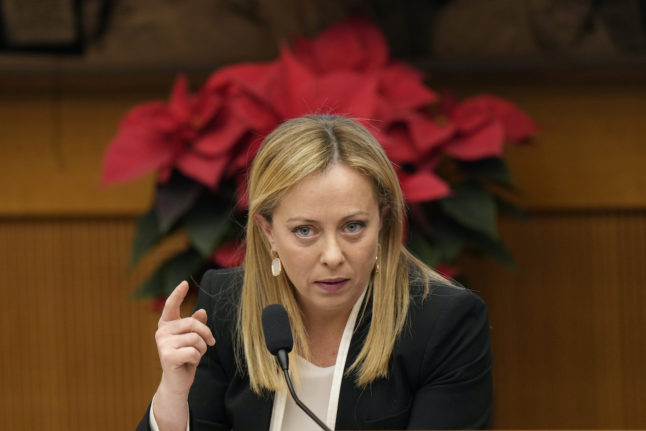 Meloni, leader of the right-wing populist Brothers of Italy party, is the second government leader to visit Kristersson after Finland’s Sanna Marin, who was in Stockholm earlier this week.

The two leaders will discuss migration, as well as how the EU should respond to the American Inflation Reduction Act (IRA), which could pull investment and jobs from the EU to the US.

“There is a strong Swedish interest in better protection of the European border,” Kristersson told TT newswire.

The migration issue has been described as “acute”, with the EU scheduling an extra summit meeting in a week’s time to discuss both migration and the IRA.

When asked if Sweden and Italy have the same views on how to tackle migration, Kristersson replied that that “remains to be seen”.

“We have this summit in a week, initiated by Belgium, the Netherlands and Austria, who have seen extremely large numbers of refugees over a very short period,” he added.

Kristersson further said that the topic of conversation with Meloni will be how the EU’s outer borders could be made more difficult for migrants to cross.

“One of the points of discussion today is how we can strengthen the external border of the EU so that irregular migration, as it’s known, simply cannot enter the EU, and stopping it at the border instead.”

“There are many people who lack grounds for asylum who try to enter [the EU], and Italy is well aware of this,” Kristersson said.

He added that the current situation “is not working”, and that there are “a lot of people” who come to Europe without grounds for asylum, who then “enter and live in a shadow society, also in Sweden”.