Theodor Engström when he was led away at the end of the trial on November 9th. Photo: Tim Aro/TT 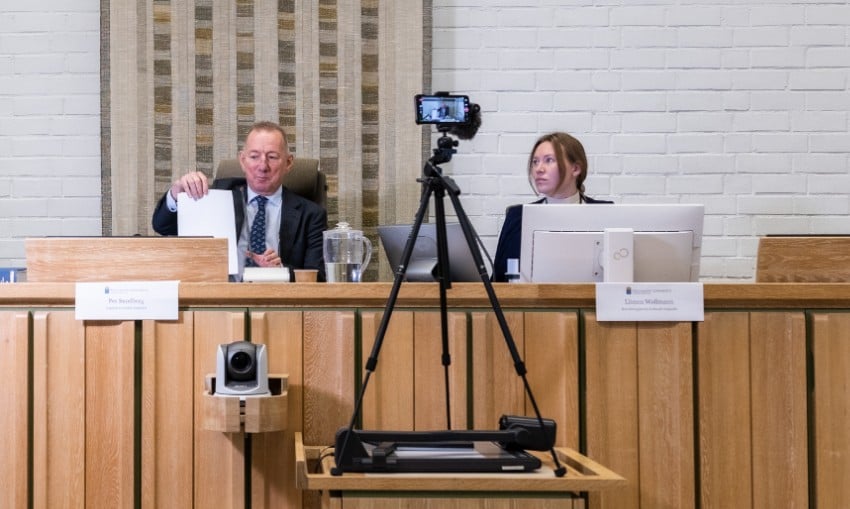 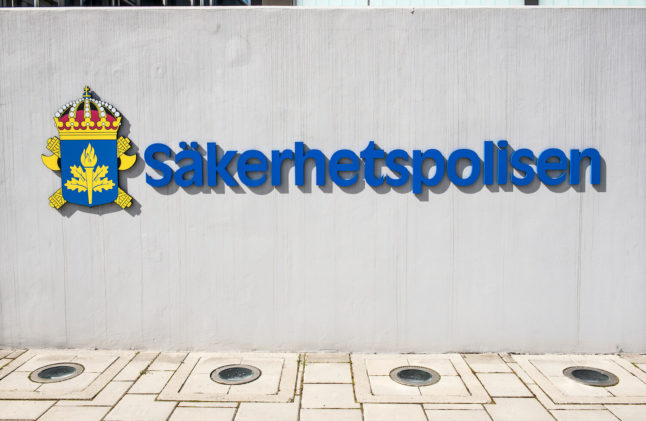 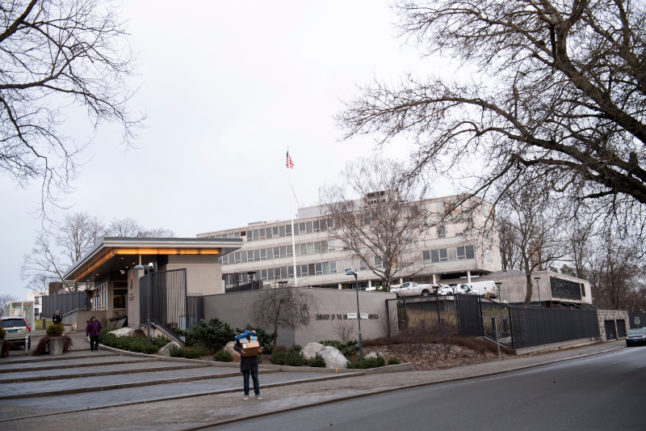 TERRORISM
Three things we know about the terror threat in Sweden

“Recent developments with threats directed at Sweden and Swedish interests is serious and affect Sweden’s security. The security service is seeing an increase in the number of threats of attack in our intelligence flow,” read a statement by Säpo on Wednesday.

It comes two days after the US embassy advised its citizens in Sweden to use caution in busy public venues, gathering sites such as places of worship, and diplomatic facilities, warning of possible terror attacks in retaliation of the recent Koran burning incident.

Far-right extremist Rasmus Paludan last month burned the holy book of Islam outside the Turkish embassy in Stockholm, causing Turkey to suspend Nato talks with Sweden and Finland, and causing outrage and demonstrations in many Muslim countries.

The relationship between Sweden and Turkey was already frosty after a pro-Kurdish group hanged an effigy of Turkish President Recep Tayyip Erdogan.

Säpo said that the reactions after, among other things, the Koran burning, had been “significant” – especially in light of deteriorating global security and incidents such as last year’s disinformation campaign against the Swedish social services.

It said it considered Sweden to be “in greater focus than before for global violent Islamism”, adding that “the situation after recent events is problematic”.

Sweden’s terror threat level remains at three on a five-point scale, where it has been since 2010, with the exception of a period in 2015 when it was briefly raised to four. 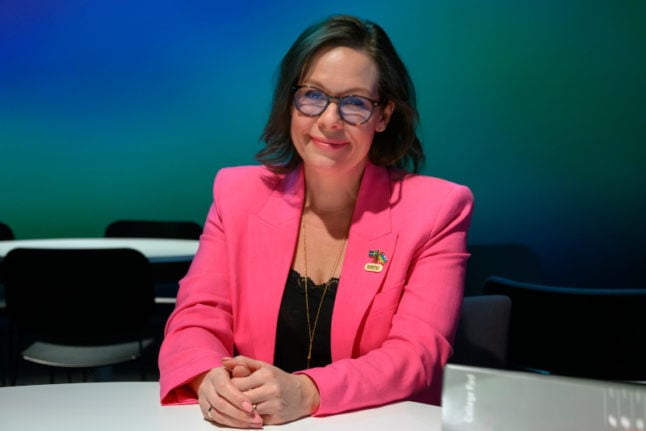 POLITICS IN SWEDEN
Politics in Sweden: Six things we learned from a new interview with the migration minister 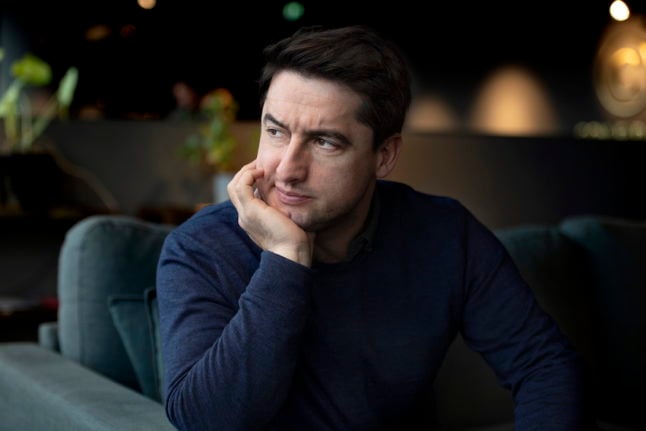 CRIME
INTERVIEW: ‘Everybody in Sweden who buys cocaine should know the money is used to buy bullets’
Url copied to clipboard!