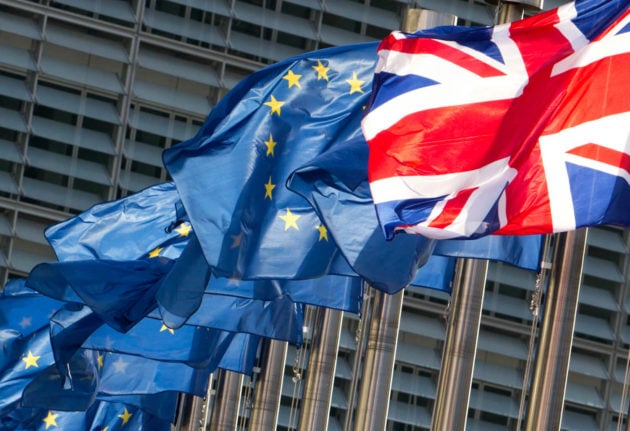 How many applications were approved?

These two peaks in application numbers are probably due to the fact that December 2020 was the month when applications opened and December 2021 the last month before they closed.

How many applications were rejected?

A total of 2,155 applications for post-Brexit residence status were rejected between November 2020 and December 2022.

This means that around 18.75 percent of applications for post-Brexit residence status were rejected in this time period.

Why were applications rejected?

When The Local contacted the Migration Agency for more information on why applications were rejected, press officer Frederik Abbemo was unable to give us exact information on the number of cases rejected for each possible reason.

However, he was able to give us a rough idea of the most common reasons for rejection.

What about people who appealed their applications?

According to Abbemo, around 450 of the 2,155 rejected applications were appealed to the Migration Court (Migrationsdomstolen). Of these 450 appeals, "around 20" were overturned, with the applicants being granted residence status.

It is not clear how many of those who appealed, if any, are yet to receive a verdict.

What has happened to the Brits who had their applications rejected?

It's difficult to know exactly what has happened in each individual case, but we can draw some conclusions based on other data.

For example, new figures from Eurostat earlier this month showed that Sweden has ordered 1,050 Brits to leave the country following Brexit - more than any other EU country. This number includes Brits refused entry at the Swedish border, Brits found to be illegally present in Sweden, and Brits ordered to leave for other reasons.

The Eurostat figures cover a slightly different time period than the figures from the Migration Agency above, stretching from January 2021 to September 2022.

If we focus on Migration Agency figures for the same period, January 2021 to September 2022, a total of 1,857 people had their applications for residence status rejected in this time period. This suggests that at least 800 Brits who did not receive residence status were able to stay in Sweden in other ways.

One way of staying in Sweden legally despite not being granted residence status could be by holding a valid residence permit (uppehållstillstånd) under different rules (such as due to being in a relationship with a Swede or applying for a work permit), or by holding Swedish citizenship, which also gives you the right to live in Sweden.

Could the EU figures include people who never applied in the first place?

Yes. The Eurostat figures also include Brits living in Sweden illegally who never applied for post-Brexit residence status, who receive an order to leave when detected by the Swedish authorities.

Many are indeed unaware of the fact that they should have applied and that their stay in Sweden is illegal, and have simply not realised that their permanent right of residence under EU law (permanent uppehållsrätt) ceased to be valid when the UK left the EU.

A number of people in this category are detected when they leave the country and re-enter (like what happened to Brit Stuart Philpott in this article), and others only discover they are living here illegally when they receive an order to leave from the Migration Agency.

The research also shows that problems exist and “travel is where most issues relating to the new status currently occur”. For instance, border officials are still stamping passports of UK citizens with residence rights under the EU UK withdrawal agreement, even though they shouldn’t.

“There is constant confusion around passport stamping. I was ‘stamped in’ to France on a short trip… but could not find anyway to be ‘stamped out’ again. I think I can only spend 90 days in other EU countries, but have no idea how anyone can check or enforce that – until someone decides to try. It’s a mess,” was one of the answers left in an open question.

“Every time I go through a Schengen border control, I need to provide both my passport and Aufenthaltstitel card [resident permit in Germany] and watch to check that they don’t stamp my passport. As I am currently travelling a lot that’s been 20-odd times this year…” another respondent said.

The survey was carried out by Professor Tanja Bueltmann, historian of migration and diaspora at the University of Strathclyde in Glasgow, between October and November 2022. About 1,139 UK citizens replied.

Of these, 80 per cent found acquiring their new status easy or very easy, 60.7 per cent feel their rights are secure, while 39.3 per cent have concerns about their status going forward.

More than three quarters (76.6 per cent) of respondents said they plan to live permanently in the EU or the other countries of the European Economic Area and Switzerland. In fact, 65.7 per cent said that Brexit has increased the likelihood of this choice.

For some, the decision is linked to the difficulty to bring non-British family members to the UK under new, stricter immigration rules.

“My German wife and I decided we no longer wanted to live in UK post Brexit referendum. In particular, we were affected by the impact of immigration law […] We cannot now return to UK on retirement as I cannot sponsor her on my pension. We knew it was a one-way journey. Fortunately, I could revive an application for German citizenship,” was a testimony.

“My husband is a US citizen and getting him a visa for the UK was near impossible due to my low income as a freelance journalist. We realized under EU law, moving to an EU country was easier. We settled on Austria as we had both lived there before… we could speak some German, and we like the mountains,” said another respondent.

Professor Bueltmann noted that the loss of free movement rights in the EU could be a factor too in the decision of many to stay where they are.

Among those who decided to stay, 38.2 per cent are either applying or planning to apply for a citizenship and 28.6 per cent are thinking about it.

A key finding of the research, Bueltmann said, is that the vast majority of British citizens do not feel politically represented. Some 60 per cent of respondents said they feel unrepresented and another 30 per cent not well represented.

The survey highlights the Brexit impacts on people’s identity too. 82.6 per cent of respondents said they see themselves as European, a higher proportion than those identifying as British (68.9 per cent).

“Brexit has really left me unsure of what my identity is. I don’t feel British, and I certainly don’t identify with the mindset of a lot of British people who live there. Yet, I am not Danish either. So, I don’t really know anymore!” said one of the participants in the survey.

Professor Bueltmann said the survey “demonstrates that Brexit impacts continue to evolve: this didn’t just stop because the transition period was over or a deadline for an application had been reached. Consequently, Brexit continues to shape the lives and experiences of British citizens in the EU/EEA and Switzerland in substantial, sometimes life-altering, ways.”

Considering the results of the study, Professor Bueltmann recommends policy makers in the EU and the UK to address the issue of lack of representation, for instance creating a joint UK-EU citizens’ stakeholder forum.

The report also recommends the UK government to rebuild trust with British citizens in the EU introducing voting rights for life and changing immigration rules to allow British-European families to return more easily.

This article was prepared in cooperation with Europe Street News. 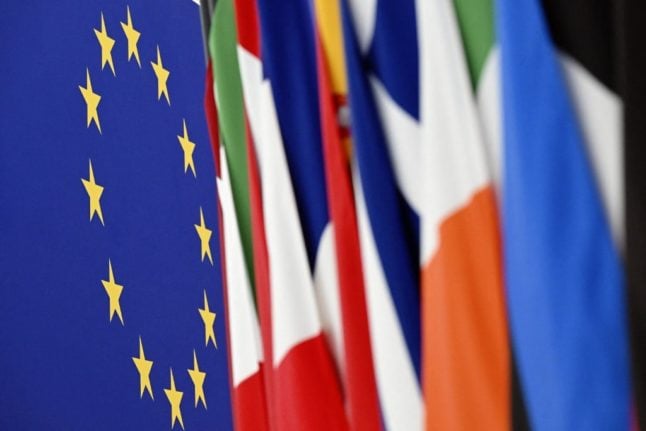 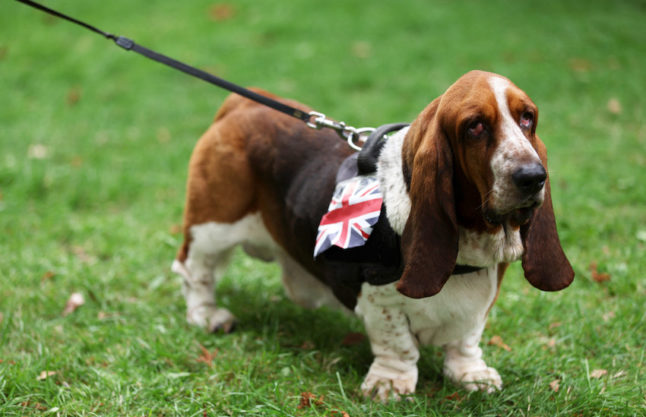 READER QUESTIONS
Reader Question: How can Brits in Sweden apply for proof of permanent residence?
Url copied to clipboard!