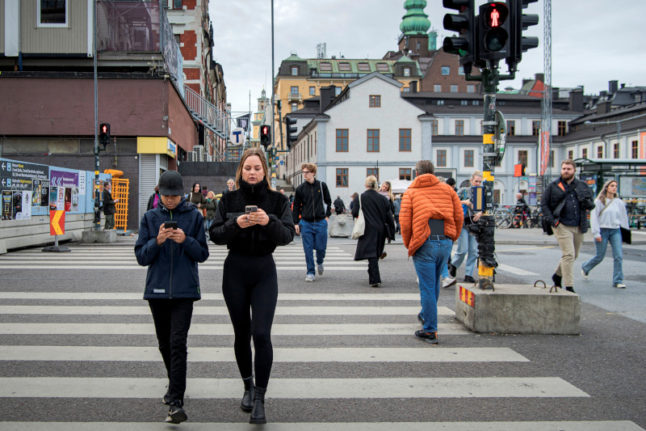 Soon it will no longer be possible to top up a prepaid SIM card anonymously in Sweden. Photo: Tim Aro/TT

From February 1st it will no longer be possible to top up pay-as-you-go SIM cards anonymously due to a recent law change. Instead, they will require registration with information including the owner’s name, address and personal identity number.

The new rules come as part of a crackdown on crime, as the anonymous nature of unregistered phones makes the work of law enforcement agencies more difficult.

Foreign residents who don’t have a Swedish personal number may still be able to register their pay-as-you-go card. Comviq, for instance, says on its website that they should instead bring their foreign ID to a Pressbyrå, 7-Eleven or Circle K shop.

Fewer minors fell victim to robberies last year, according to new statistics from the Swedish Council on Crime Prevention (Brå). A total of 1,428 robberies of people aged under 18 were reported to the police in 2022, down 40 percent from the peak in 2019.

Such incidents have been making headlines in Sweden in recent years, after they more than doubled between 2015 and 2019 – from 1,084 to 2,489 cases reported to police.

Sweden ‘should not expect Turkey’s support over Nato’: Erdoğan after Koran burning

Sweden reacted with caution after a furious Turkish President Recep Tayyip Erdoğan warned the country should not expect his backing to join Nato, for allowing a Danish-Swedish far-right extremist to burn the Koran outside Ankara’s embassy in Stockholm.

“Sweden should not expect support from us for Nato,” Erdoğan said on Monday.

The United States defended Sweden for upholding freedom of association, but slammed the act as “vile”, saying it threatened to derail its Nato application.

Spotify to lay off six percent of its workforce

Spotify founder Daniel Ek said he had been “too ambitious” as the Swedish streaming giant announced it is cutting six percent of its approximately 10,000 employees.

“In hindsight, I was too ambitious in investing ahead of our revenue growth. And for this reason, today, we are reducing our employee base by about six percent across the company,” Spotify chief executive Daniel Ek said on Spotify’s official blog.

If you’re a Spotify worker affected by the cuts, you’re welcome to contact The Local’s editorial team at [email protected] to give us your side of the story. Your right to be anonymous is protected by the journalist code of ethics and the Swedish constitution.

Here’s a guide to what to do if you lose your job in Sweden. 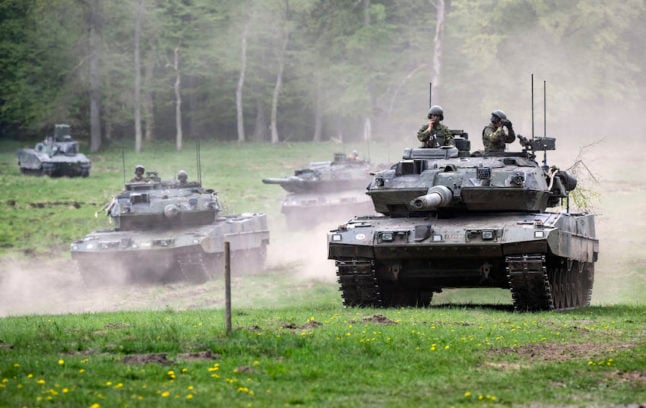 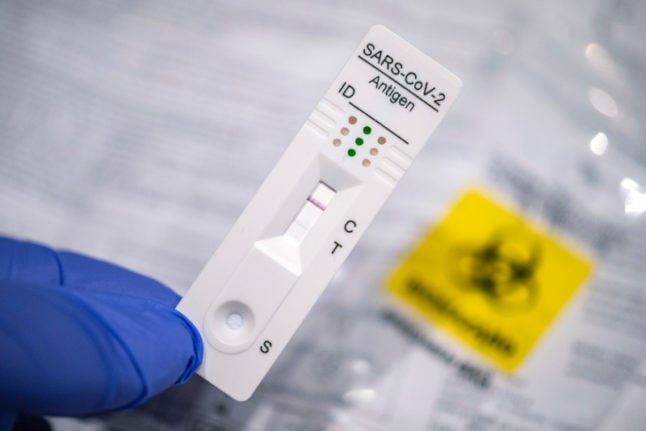 One of Swedish Prime Minister Ulf Kristersson’s top aides, PM Nilsson, has resigned from his post after it emerged that he had been fined by police for illegally fishing for eels and had twice lied to the authorities about what happened.

Nilsson lied twice to police about eel fishing equipment he was caught with, the second time after he was appointed as state secretary at the end of October.

EU interior ministers on Thursday discussed how to return irregular migrants to their home countries more effectively — with some arguing for limiting visas to uncooperative nations.

The Swedish EU presidency believes cooperation could be improved with countries outside the EU whose citizens make up significant numbers of irregular migrants.

Malmer Stenergard said it was “crucial” that EU member states use the full weight of their governments — including leveraging development aid — to press third countries on the returns issue.

“If countries don’t cooperate with Sweden it should be possible for that to bring consequences in how EU visa politics look towards that country,” she said.

The far-right Sweden Democrats have called Sweden’s social insurance minister Anna Tenje to the parliament’s social insurance committee over her decision to close down a government inquiry or investigation into whether to end the karensdag system, where people’s first day off sick goes unpaid.

“The karensdag [‘qualifying day’ or ‘waiting day’] represents a significant burden for many extremely vulnerable groups in health and elderly care, among other professions, particularly in these times where many Sweden are experiencing great economic uncertainty” Linda Lindberg, the party’s social policy spokesperson, said in a press message. “We are therefore critical of the fact that the government has taken this decision.”

Sweden will on Friday take part in a meeting of countries which own the German Leopard tanks, to investigate how some of then can be sent to Ukraine.

“We are going to do what we can to enable tanks to be sent to Ukraine,” defense minister Pål Jonson told TT newswire. “I am not ruling anything out, whether it will be possible to send tanks or to instead contribute to maintenance, education, and logistics.”

The Sweden Democrats have asked the government to do everything possible to send Sweden’s Leopards, known as Stridsvagn 122 in Sweden, to Ukraine.

SD leader Jimmie Åkesson: ‘Frick has no connection to SD’

Sweden Democrat leader Jimmie Åkesson on Friday denied any relation to Chang Frick, the journalist who it emerged this week funded Rasmus Paludan’s burning of a Koran outside the Turkish embassy, and according to Paludan had the idea for the provocative stunt.

“He has no connection to the Sweden Democrats so there is no reason for us to distance ourselves from him,” he said. 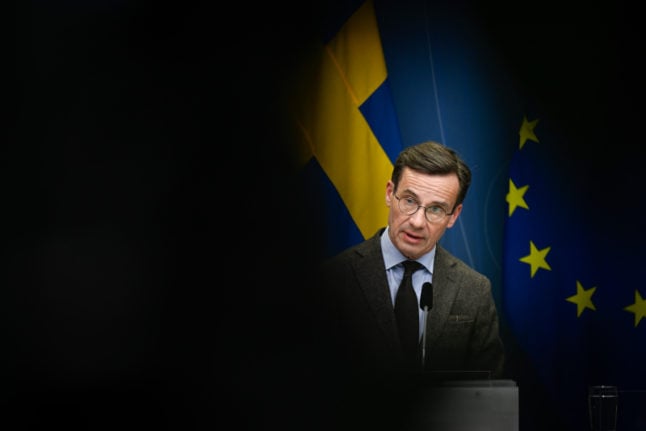 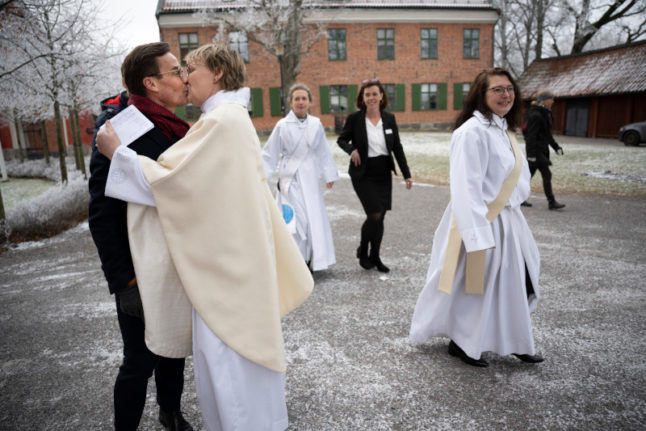