WWB’s second quarter operating margin grew to 16 pct from 4 pct. The company also concluded distribution agreements during the period enabling it to launch the Borg brand in the UK, Germany and Switzerland.

Analysts surveyed by Swedish business newspaper Dagens Industri also placed the share at the top of their buy list in a survey today giving the share a further lift.

Former tennis start Björn Borg launched a clothing range in 1991. WWB acquired a licence giving it exclusive rights to produce, market and sell Bjorn Borg products around the world in 1997. Today the brand covers a range of clothes, footwear, underwear, and accessories.

“Today, the brand stands increasingly on its own merits and is associated more and more with underwear and footwear, etc. and less with Björn Borg as a person,” the company said.

BORG BY THE NUMBERS

A 1987 entrant into the International Tennis Hall of Fame, Bjorn Borg defined precociousness. His on-court legacy is irrefutable: in 1972, at 15, he won his first Davis Cup match. Two years later he became the then-youngest Open-era French Open winner at 17. He matched that feat when he won Wimbledon in 1976 at 20.

His 16 tournament titles were the most by a teenager until Rafael Nadal tied the mark this month with his ninth consecutive clay-court victory, at the Masters Series Rome.

He led Sweden to its first Davis Cup championship in 1975, and he holds the only undefeated singles record in Cup history (33-0).

By 25, he had 11 Grand Slam titles despite playing the Australian Open only once. By comparison, all-time Grand Slam title leader Pete Sampras did not reach 11 titles until he was 27.

He lost only twice in eight French Opens, and his 141-16 record in majors is the best winning percentage (.898) for any man. 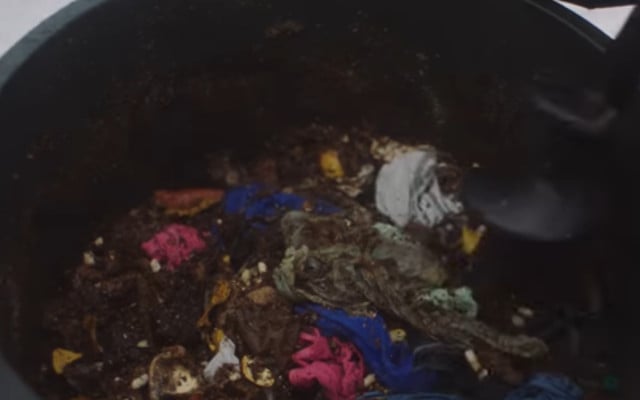 ENVIRONMENT
This Swedish company proved you can eat your old clothes 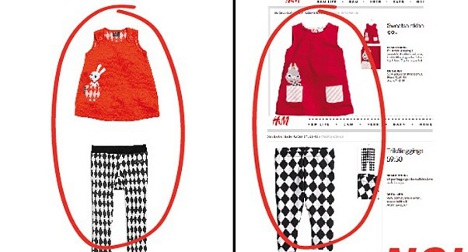 Staff members at Swedish clothing line Littlephant noticed on Friday that H&M's newest children's clothing line had a striking resemblance to their own. In fact, some garments were almost exactly the same. Their attempts to reach H&M, however, fell on deaf ears.

"The imitation wasn't flattering, it was horrible," designer Camilla Lundsten told The Local. "It was like being hit in the face."

Unable to get a response from the clothing giant, the team took to social media, posting a side-by-side comparison of a dress and some harlequin-styled trousers with the text: "Don't they have any creativity of their own?"

Unable to reach H&M throughout the whole weekend and into Monday, Lundsten managed to get hold of a private email address to H&M CEO Karl-Johan Persson and tried her luck there.

By Wednesday, an H&M spokesperson responded, informing the 41-year-old designer they would be pulling the line. During the night, she got another call with an apology.

"They called me and admitted they made a mistake," she said.

"We're pleased they've thought about the moral of the issue, and I'm pleased they apologized. It's not fair to copy anyone, especially not a little Swedish company."

Littlephant, which started out two years ago in Sweden and is now in eight markets around the world, is a range of children's clothes and products based on characters in the book Lillefanten, which was penned and illustrated by Lundsten herself. Their official site promises that everything is "designed with a Swedish attitude and quirky expression".

But for now, Lundsten hopes the incident will act as a catalyst for further conversation on imagination and originality.

"We hope that this has started a discussion on creativity, how to use it, and how to be inspired by it," she told The Local. 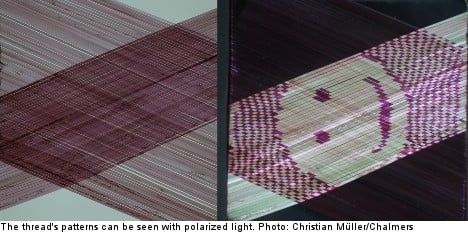