The man, in his forties, was walking home from his workplace in Arninge when he was attacked on a footpath near the Roslagsbanan rail track. He was found by a passer-by on Tuesday and died in hospital two days later, local media report.

Police are now searching for witnesses to the attack.

“Someone must have heard the man being attacked – such serious violence as the man was subjected to must have created noise,” said police spokesman Kjell Lindgren to SVT. 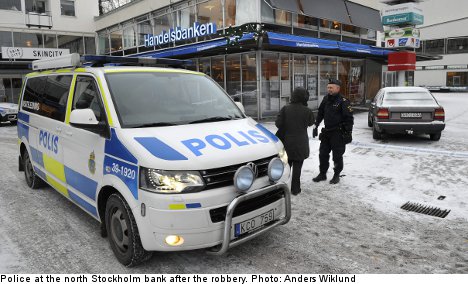 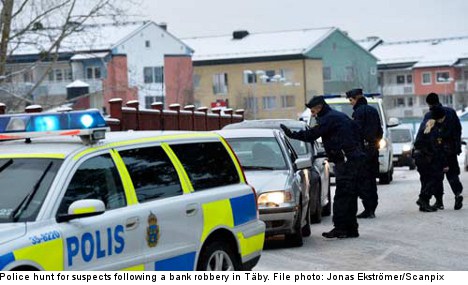