Some 54 percent of those asked would have voted no, up by two percentage points since November 2006. Yes votes accounted for 33 percent of responses, with ‘don’t knows’ accounting for the remaining 13 percent.

In the 2003 referendum on joining the euro, 56.1 percent of Swedes voted against, with only 41.8 percent in favour.

The pollsters randomly selected 9,426 Swedish voters, of which 26.4 percent could not or would not respond.

Despite falling support for joining the euro, there was increased enthusiasm for Sweden’s membership of the European Union. Some 49 percent of those asked said they were in favour of Sweden staying part of the 27 member bloc, while 26 percent said they were broadly against Sweden staying in. 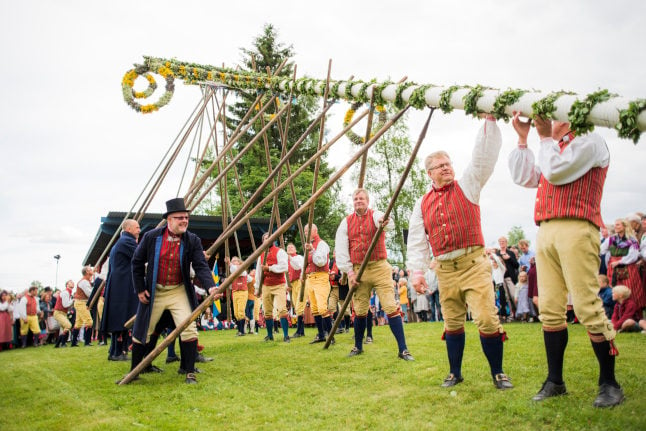 EUROPE
COMPARE: How do Sweden’s public holidays stack up against other European countries?
Url copied to clipboard!