According to newspaper Aftonbladet, the man sneaked past security guards into the workplace of employment minister Sven Otto Littorin just after lunchtime on Thursday.

An employee at the ministry held the door open for him, believing that he was a colleague. But before he managed to get much further than the foyer, a doorman spotted him and stopped him.

The man then tried without success to get into other government buildings, reported Aftonbladet, before he was arrested outside Stockholm’s Central Station. He had a large hunting knife in his bag.

Four years ago this month, Sweden’s foreign minister Anna Lindh died after being stabbed while shopping in NK, a Stockholm department store. Security surrounding ministers, who would routinely go about their business without protection, was tightened up following the murder.

Nevertheless, the incident in the Ministry for Employment has prompted Sweden’s security police, Säpo, to criticise safety procedures in government offices, said Aftonbladet. 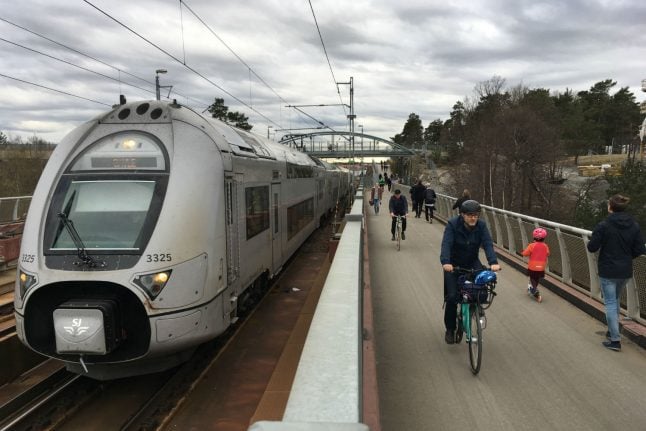 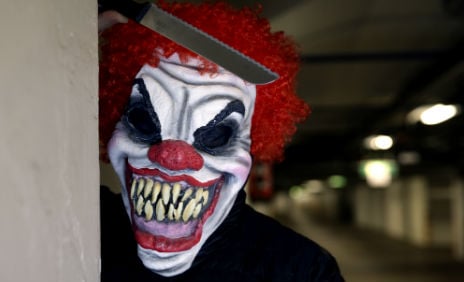