Internet gambling, including online poker, grew rapidly during the period and Svenska Spel controls 35 percent of the Swedish market.

“Gamers choose our secure poker platform over others, which is pleasing,” said CEO Jesper Kärrbrink in a statement.

The company’s profits rose by 92 million kronor compared to the same period last year. Around one third of the increase, 35 million kronor, came from Svenska Spel’s internet and telephone operations.

Overall profits for the first three quarters were over 4 billion kronor, up 19 percent on 2006.

“The positive pattern is continuing and we expect a record dividend for sports this year,” said Kärrbrink.

All business areas had developed well, the company said. Internet bingo was 32 percent up during the first nine months. The company’s casino operations saw results up 15 percent. In the third quarter casino takings rose by 44 million kronor. 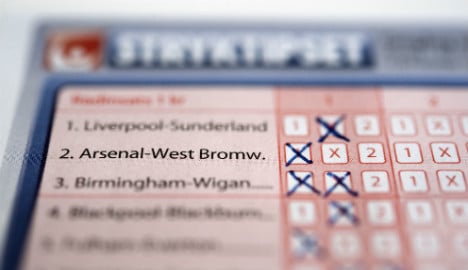 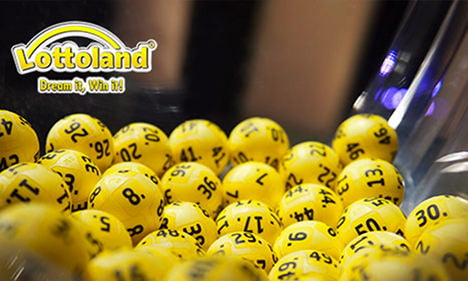