The sale covers several luxury hotels in Finland, such as Crowne Plaza in Helsinki, and the Holiday Club at the Aare ski resort in northwest Sweden.

Northern European Properties, based on the isle of Jersey, said it had sold the properties in order to concentrate its activities in Russia and the Baltic states.

CapMan was created in 1989 and now manages diversified assets worth about 3.0 billion euros. 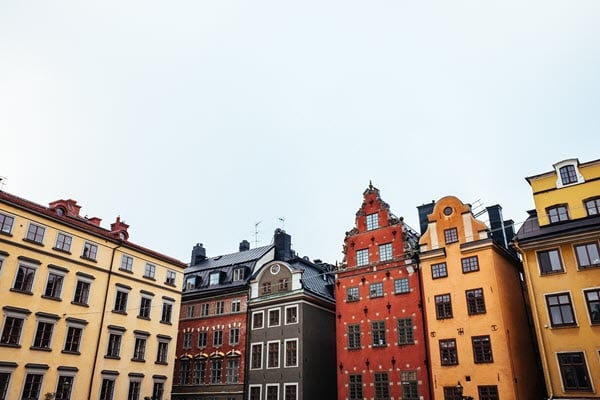 TRAVEL
Stockholm on a shoestring: Eight of the city’s best budget hotels 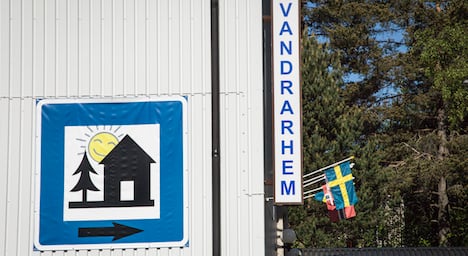 A youth hostel in Sundsvall, central Sweden. Photo: Helena Landstedt / TT
More than one in three Swedes, or 37 percent, rented privately in Sweden this year, compared to just 27 percent last year, according to the survey commissioned from pollsters Sifo by online buy and sell site Blocket, Svenska Dagbladet reports.
The increase appears to tally with figures from Airbnb which show that the number of homes being rented out in Sweden was 13,000 in May, a rise of 69 percent since 2015.
But the rise in popularity of private rentals doesn’t seem to be hurting the hotel industry. Figures from tourist industry organisation Visita show that the number of occupied hotel rooms in Sweden has grown every year for the past three years.
The explanation for the positive trend for private rentals and hotels may lie in the overall visitor statistics for Sweden.
While there are no figures for the summer of 2016 as yet, last year was a bumper year for Swedish tourism. The total number of overnight stays in the country – including hotels, campsites and private accommodation – rising by 7 percent, according to figures from Statistics Sweden.
Domestic tourism was up 6 percent, while overnight stays by foreign visitors were up 10.5 percent. 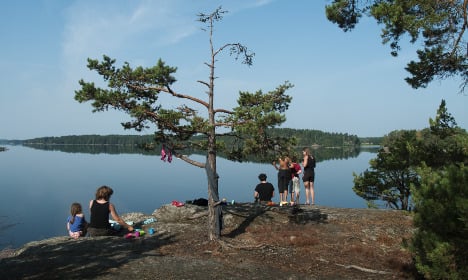 TOURISM
Hotels fail to cash in on Swedish tourism boom 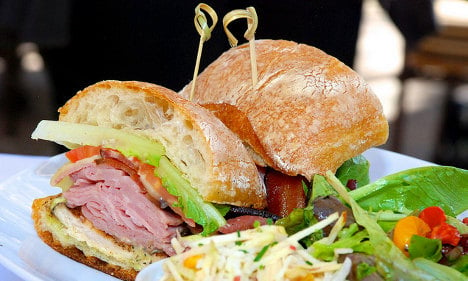