The offer will start on April 2nd and run until April 28th.

Once the offer is fulfilled, TietoEnator would be delisted and Cidron Services intends to appoint Harri Koponen as the chairman, according to a statement from Cidron Services.

Cidron Services doesn’t currently anticipate that its plans for TietoEnator will affect the latter’s personnel or locations in a way that would essentially diverge from TietoEnator’s previously announced program for improving profitability.

The offer is conditional on being accepted by stockholders representing at least 90 percent of the shares and votes in TietoEnator.

Cidron Services claims that the challenges facing TietoEnator demand a quicker pace in the restructuring program already underway. The company writes further that a strengthening of TietoEnator’s long-term competitiveness will come at the cost of short-term profitability, which doesn’t suit a publicly listed company.

The board of TietoEnator will evaluate the offer and examine other alternatives, according to a statement.

“While we will investigate the matter in detail, the preliminary view of the Board is that the Offer, which is unsolicited, does not reflect the true value of TietoEnator shares”, said board chairman Matti Lehti in a statement.

Once word of the offer reached the Stockholm stock exchange, TietoEnator shares rose sharply, climbing 42 percent by 9.25am to 150.50 kronor.

TietoEnator shares hovered near the 150 kronor mark much of the day, signaling that the market expects a higher bid for the company. 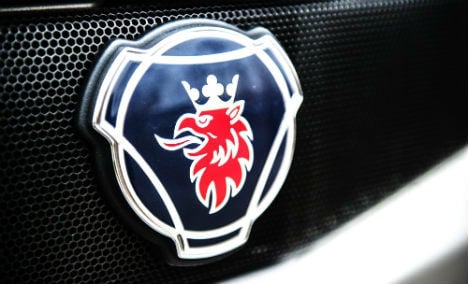 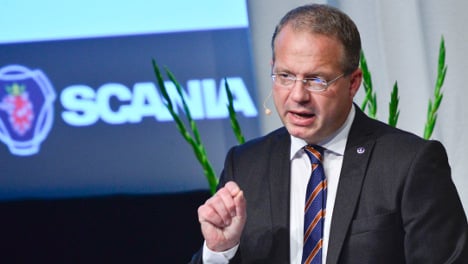 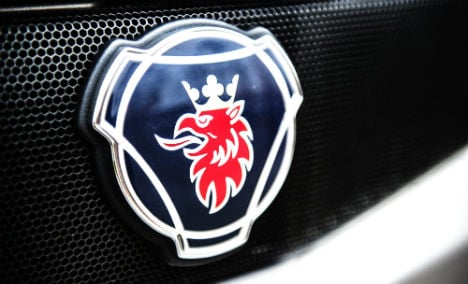