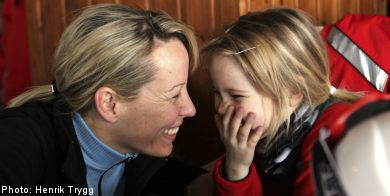 In its ninth annual Mother’s Index, the US-based chapter of the international humanitarian organization compares the well-being of mothers and children in 146 countries.

The rankings are based on a compilation of several indicators including female life expectancy, maternity leave benefits, access to safe water, women’s participation in government, and the mortality rate of children under five.

“We should be proud that Sweden ranks well in international comparisons when it comes to children’s rights and the situation for mothers,” said Eva Svedling of Save the Children’s Swedish chapter in a statement.

The report cites Sweden’s number one ranking in part to the country having the highest ratio of female-to male earned income, as well as the highest percentage of women with seats in the national government. Sweden also tied with Iceland for the lowest under-5 mortality rate in the world.

The rankings are based on a compilation of several indicators including female life expectancy, maternity leave benefits, access to safe water, women’s participation in government, and the mortality rate of children under five.

All the Scandinavian countries are ranked in the index’s top-ten, as well as Australia, New Zealand, Germany, France, and Ireland.

Niger, Chad and Yemen are ranked as the three worst places to be a mother.

“There is a great divide between the status of mothers’ health and well-being in rich and poor countries,” said Charles MacCormack, president and CEO of Save the Children, in a statement.

The high ranking countries all received high scores for mothers’ and children’s health, as well as the educational and economic status of women. But for mothers in countries at the bottom of the index, conditions are decidedly more difficult.

On average, 1 in 21 mothers from the lowest rank countries will die from pregnancy-related complications, and 1 child in 6 will die before turning five. In Sweden, only 1 child in 333 dies before age five, according to Save the Children’s analysis

“It is not surprising, then, that in the worst places to be a mom, both women and children die young.”

Even top-ranked Sweden has room for improving the situation for mothers and children in the eyes of Save the Children.

“Many children in Sweden—not least children to single mothers—grow up in economic hardship, and there are children who witness daily violence in the home, or are subjected to violence or attacks…there is still a lot to do, even in a country like Sweden,” said Svedling. 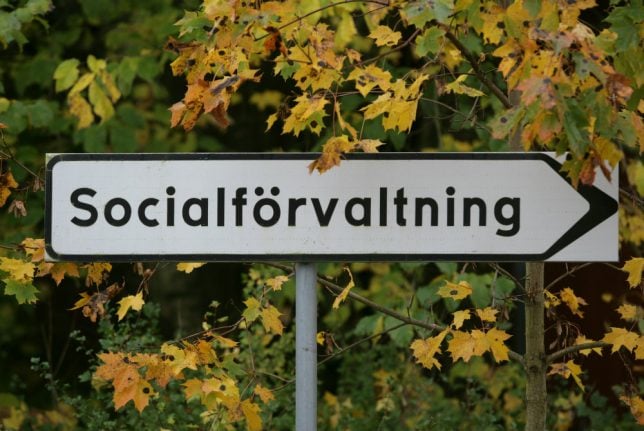