According to a report from Skolverket, the Swedish National Agency for Education, 98 percent of all teenagers who go to a Swedish primary school start high school (gymnasium the year they turn 16.

However, 10,000 teens drop out during the first two years, and a further 20,000 quit classes during their third and final year without any basic qualifications.

This means that almost every third teenager leaves high school without any qualifications to their name, which is equivalent to around 30,000 Swedish teens entering the adult workforce every year without an adequate education.

Historically, students on an academic programme have fared pretty well. 79 percent of academic studies pupils born in 1986 graduated. This is an improved statistic compared to those born in 1980, of which 74 percent graduated.

The report also highlights the importance of a student’s family background and education level. Students with an immigrant background fare much worse and have a higher failure rate. Pupils whose parents have a low level of education are also more likely to fail high school. 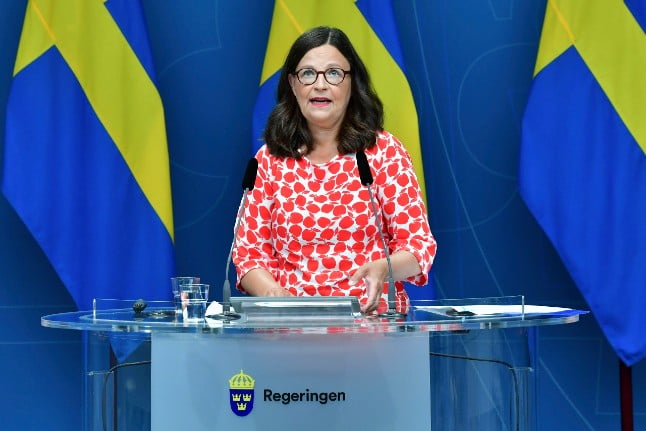 EDUCATION
Explained: What Sweden’s new curriculum will mean for your children 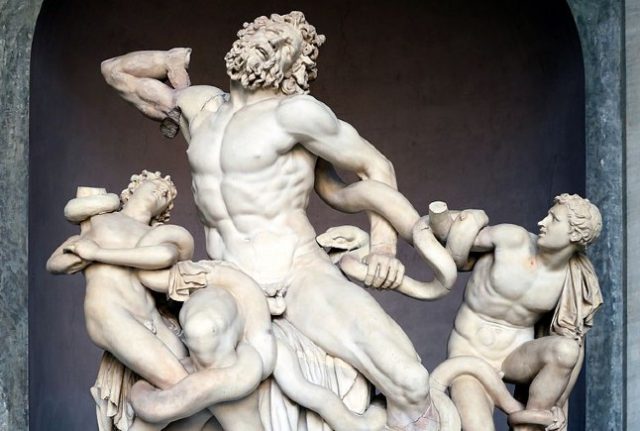