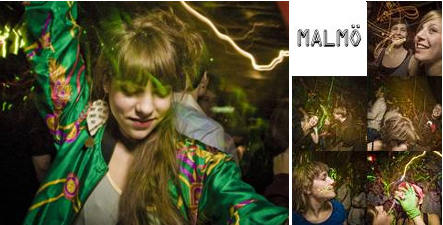 Miriam Aida: A unique voice and five albums have place Aida firmly on the jazz and bossanova map in Sweden and abroad. DJ: Simón (La Onda).

The club Kartellen is held in the foyer of Inkonst, and where better than these premises form the 1920s to mix an old-fashioned freak show with modern club culture.

A visit from Denmark’s finest Djuna Barnes and Concrete Jungle Tribe (Skåne). Pippi live-VJ and Tessan (The Prom) will be handing out sweeties.