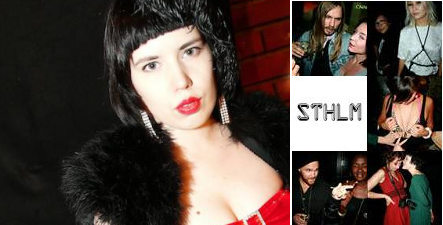 Around 600 clubbers pack the venue to dance to everything from soca, dancehall and reggae to Afropop, Latin, soul, funk and much, much more.

Christmas edition – Massive Christmas party to round off a fabulous 2008. Gylling and Simmonds are joined by tons of guests.

Club Traffic has been running club nights, events and parties since 2002 at various different venues in Stockholm, Gothenburg and Malmö, always with a focus on drum’n’bass but often including a broad spectrum of dance music genres like dubstep, techno and grime.

Now they’ve set up shop out at the university where they’ll be presenting fantastic DJs and visuals on three dancefloors for a dedicated dance-friendly crowd.