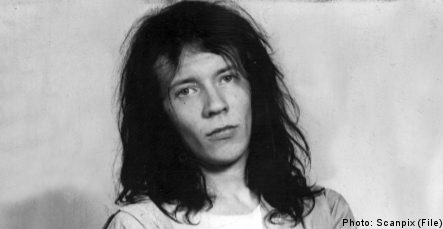 Fouganthine shot and killed a man and his 15-year-old son and stabbed the man’s wife to death in a graveyard in Åmsele, near Skellefteå, in 1988.

The incident took place after the family asked Fouganthine to return a bicycle he had stolen from them.

After nineteen years behind bars, Foughanthine was let out of jail in February of last year but was promptly taken back to prison after violating the terms of his supervised conditional release.

Just two months before his supervision was due to end, the prison performed a surveillance check and found that he wasn’t at home. The telephone granted him as a condition of his release remained in his house, and the prison was unable to reach him.

He was arrested the following evening in northern Finland.

Finland’s Court of Appeal ruled in June to overturn his supervised probationary release, but the Supreme Court later granted Foughanthine the right to appeal the decision and in December sanctioned a conditional release. 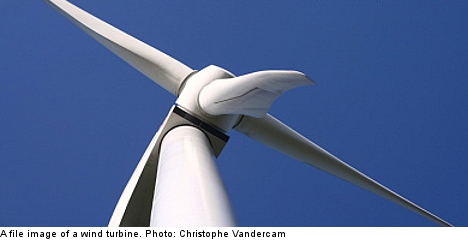 The US search giant said it would buy the entire electricity output of a new wind farm to be operated by Swedish firm O2 in Maevaara in the north of Sweden, to cover the energy needs of its data centre in Hamina, south Finland.

No financial details were provided.

Google said it expected to reduce its electricity bill by an amount “depending on the evolution of the market,” according to Francois Sterin, a senior manager at the company’s infrastructure team.

The 24 wind turbines, with a total capacity of 72 megawatts, would become operational in 2015, and construction on the project would begin “in the coming months”, the company said.

The wind power plant will be owned by German insurer Allianz, which is funding the project.

The agreement takes advantage of Scandinavia’s shared electricity market and grid system, Nord Pool, enabling Google to buy the wind farm’s electricity in Sweden and consume the same amount of power at its data center in Finland.

Google already claims to be a carbon neutral company, and has bought into several renewable energy projects around the world, most recently in May when it made a $12 million investment in a South African solar energy project.