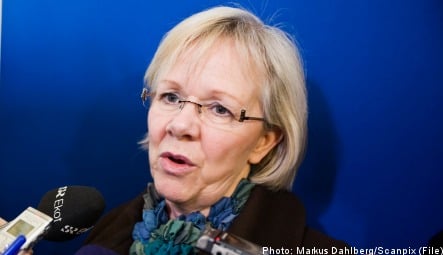 AMF Pension has come under fire recently when it was revealed that the company awarded generous pension and bonuses to the company’s highest ranking executives at the same time as it announced cuts to pension payment to the millions of Swedes whose retirement savings are managed by the company.

Elmehagen alone earned around 100 million kronor ($12.6 million) during his ten-year career at the helm of AMF Pension, including a pension payment worth more than 30 million kronor.

The decision to give Elmehagen such a generous pension was approved by Wanja Lundby Wedin, head of Sweden’s Trade Union Confederation (LO), who also sits on the AMF board.

Wanja Lundby Wedin, however, contends that she was in the dark about the payments.

“I have not been party to any decision with consequences such that he would receive 30 million kronor for three years. I get angry when I see how much he has received.”

But the chair of the AMF Pension board, Göran Tunhammar, disputes Lundby Wedin’s defence with regard to Elmehagen’s pension payments.

He said on Tuesday that all members of the board received information about the former CEO’s pension at a board meeting in March 2004.

“We went through how we had discussed this and informed about it, but not in any particular detail as it was a complicated agreement with two agreements on top of each other,” Tunhammar told Sveriges Radio (SR).

Tunhammar also added that the board knew that it was a preferential agreement and that it would be very expensive.

No one on the board registered any objections, according to Tunhammar.

Elmehagen’s pension agreement was framed by AMF Pension’s remuneration committee, which was made up of chairperson Göran Tunhammar, Lennart Nilsson from the Confederation of Swedish Enterprise (Svenskt Näringsliv) and LO’s Erland Olausson.

Christer Elmehagen’s pension agreement is detailed in AMF Pension’s accounts which describe “supplementary premiums” for Elmehagen of 700,000 kronor per month according to the contract signed in 2004.

The information is also included in the firm’s annual reports for 2006 and 2007. During the whole of this period Lundby Wedin sat on the board.

Sven-Erik Österberg, a leading Social Democrat politician expressed regret over the revelations on Tuesday recognizing that the scandal has “damaged confidence in the movement and the party.”

AMF Pension’s board has decided to commission the firm’s external accountants to review both the large pensions pay outs to Elmehagen and also the timely decision by the former CEO to move his pension savings prior to an announcement to cut dividend rate payments to pensioners following stock market falls.

Elmehagen moved his 33 million kronor pensions saving to protect the capital and avoid the eight percent cut imposed on all of the firm’s existing pensioners. 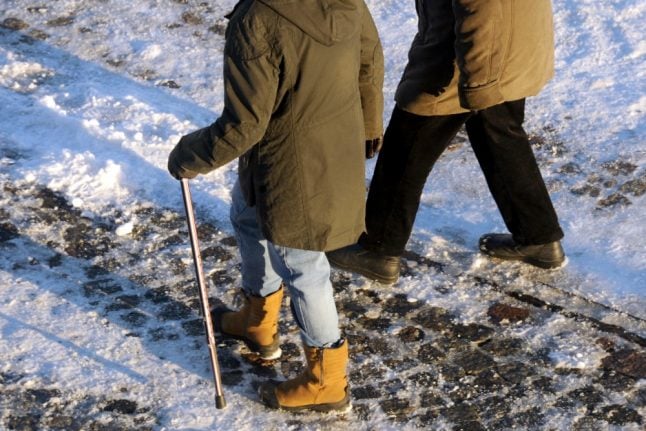 READER QUESTIONS
Reader question: When am I eligible for a Swedish pension? 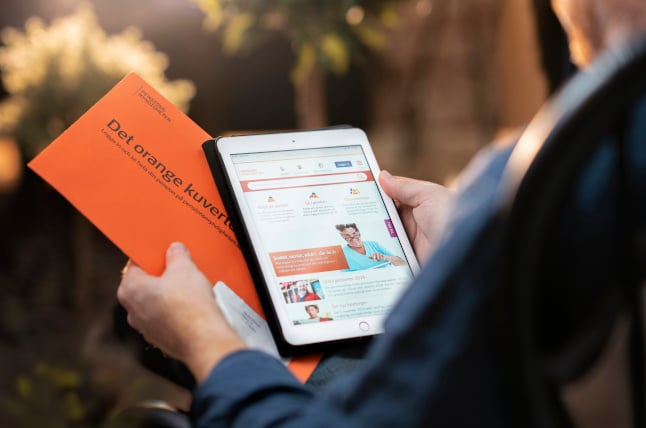 PENSIONS
How big is my Swedish pension pot? This orange envelope is about to tell you
Url copied to clipboard!