Christer van der Kwast said in a statement issued by the Swedish Prosecutors’ Authority (Åklagarmyndigheten) that BAE Systems, the UK-based defence and aerospace firm at the centre of the investigation, made “large hidden payments” as a part of its efforts to sell the Gripen in the Czech Republic, Hungary, and South Africa.

“But based on the material that exists, I can’t confirm that any representative from Saab AB or Gripen International has willfully cooperated with BAE to pay out bribes after July 1st, 2004 in a way that would be punishable according to Swedish law,” said van der Kwast in a statement.

The statue of limitations has already run out on any crimes committed before that date.

“The decision is fully in line with what we have claimed all along”, said Saab spokesperson Cecilia Schön Jansson, in a statement.

“No illegal methods have been forthcoming from Saab, and this is strengthened by the fact that the Chief Prosecutor now decided to close the investigation.”

According to Saab, the company acted in accordance with existing laws and regulations and is happy that it “now can put this behind us”. 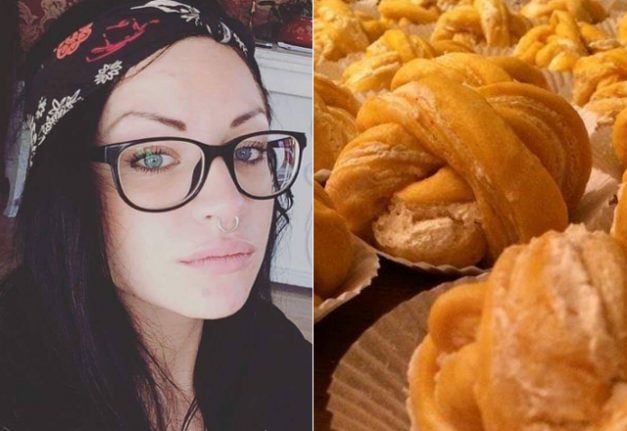