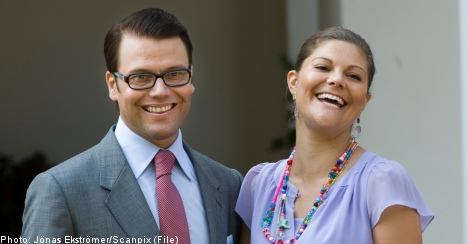 Wejryd will preside at the first royal wedding in Sweden in more than 30 years when Victoria and Daniel tie the knot on June 19, 2010 at Gamla Stan’s Storkyrkan.

The couple announced their engagement in April, ending months of speculation as to when and if the long courtship between the two would finally end in marriage.

The archbishop was asked shortly after the Crown Princess’s engagement whether or not he wanted to perform the wedding ceremony, reports the Kyrkans Tidning newspaper.

Wejryd, who has served as Sweden’s archbishop since 2006, started his preaching career in 1972 and had served as the bishop of the Växjö for more than ten years before assuming the archbishop position.

During the day on Monday, the Royal Court is expected to release the names of the other pastors who will be involved with the ceremony.