Pettersson saw how Gärd Forsgren, now 69-years-old, was being attacked in her car in the vicinity of Nås in the county of Dalarna in central Sweden.

It was then that he took a decision that would change his life and intervened.

Pettersson dragged the assailant from the car and hit him twice with a jack. His plea of self-defence was rejected by the Svea Court of Appeal which confirmed a Mora District Court ruling from June 2007 to convict him of aggravated assault.

Gärd Forsgren is among those critical of the court’s decision to sentence Pettersson to a year in prison, a term which will begin in Norrköping next week.

“He has been treated dreadfully and unjustly. Would it have been better if this other man had strangled me?” she said to the Aftonbladet newspaper.

“He is the biggest angel that I have met,” she said.

The case has received widespread coverage in the media and poses questions as to when there is a right to intervene, and what measures are permissible under the law.

The case dates back to a summer’s evening in 2006.

A drunk 26-year-old man stopped Forsgren’s car while she was driving on route 71, forced himself into the vehicle and held her in a stranglehold that gave her cause to fear for her life.

Forsgren told the court that as many as 20 cars passed by and did not stop despite her screams and that she had the hazard lights flashing on her car.

Forsgren’s rescue was to arrive in the shape of 34-year-old Pettersson who at first screamed at the attacker and then hit him on the shoulder with the jack that he was carrying, according to Mora District Court documents.

Pettersson then hit the man a second time on the head with jack, causing the 26-year-old to sustain a fractured skull.

It is this second blow that rendered Pettersson’s claims of self-defence illegitimate in the eyes of the law and he was convicted in 2007 of aggravated assault, sentenced to one year’s imprisonment and ordered to pay the man 50,000 kronor ($7,063) in compensation.

Gärd Forsberg’s attacker was in turn sentenced to a probationary sentence and ordered to pay 8,000 kronor in compensation.

The 26-year-old man’s lawyer in the 2006 trial, Christer Söderberg, argues however that it is Pettersson who got off lightly.

“It could have been classified as attempted murder and then he would have got four years instead, Söderberg told the Svenska Dagbladet newspaper.

Söderberg dismissed the discussion and the outrage now surrounding the case.

“Ridiculous. They want to take the law into their own hands up there and don’t think that the courts should get involved.”

The court ruled that there was no indication that the man intended to attack Pettersson once outside of Forsberg’s car.

The wording of the ruling has been described as “remarkable” by some legal experts, as self-defence under Swedish law should not require evidence to indicate whether there was an actual risk of attack.

“It doesn’t matter if anyone has any actual reason to suppose that he would be attacked. The most important concern is whether he felt that he would be,” Lena Holmqvist, a lecturer in law at Uppsala University, told Svenska Dagbladet.

After a decision by the Swedish Supreme Court (Högsta domstolen) to reject his application for a re-trial, Pettersson now faces no choice but to serve his time.

After almost three and half years he has had time to reflect over the events of that summer evening.

“Should I have just let it pass? This is a question which has turned my life upside down. I don’t regret it, but in view of what it has cost me I might think again next time,” Per-Anders Pettersson told Svenska Dagbladet. 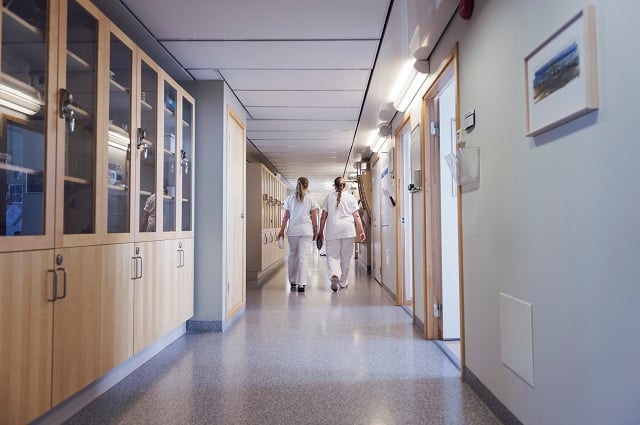 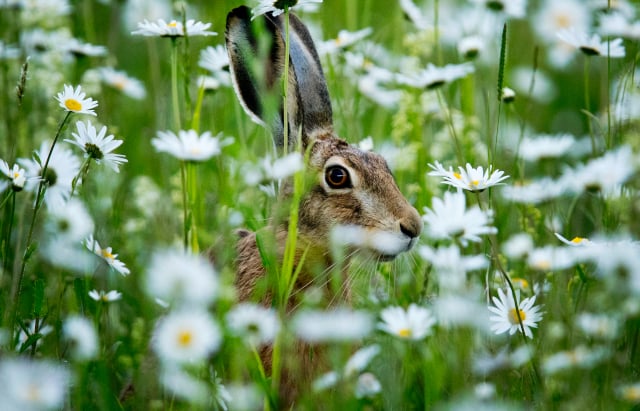