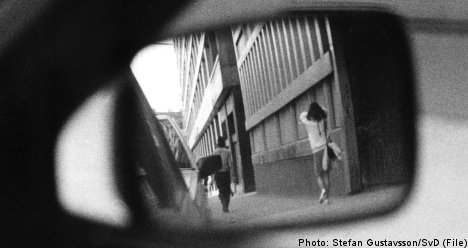 In addition, 228 people have been fined under the law, according to Sveriges Television (SVT).

According to the law, people who pay for sex can be punished with up to six months in prison, but so far the harshest penalty has yet to be meted out.

There are also large differences in the number of people indicted for buying sex from one part of the country to another.

In several areas, not a single charge has been filed since the law came into force.

Minister of Justice Beatrice Ask said that a lack of indictments in parts of the country and only two prison sentences nationwide points to the need for changes in the law.

“It remains to be seen, after all of the cases have been thoroughly analyzed, but that sounds like very few cases for such a long time. That likely indicates that the rules are in need of modernization,” she told SVT.

A government-appointed commission is currently reviewing Sweden’s current laws which outlaw the purchase of sexual services.