In April of this year, Tobias Dahlström of the Nora HC hockey club in central Sweden became the first hockey player in the country to be sentenced to prison for fighting during a match when the Västmanland District Court found him guilty of assault.

The conviction, which came with a two-month prison sentence, stemmed from an on-ice altercation between Dahlström and an opposing player from Skultuna during a league match in Sweden’s Division 3 back in 2007.

The two players have a history of mixing it up, both having served match penalties following a violent exchange during a previous meeting of the two teams.

The intensity of the feud between Dahlström and his adversary from Skultuna, who Dahlström referred to as “the most hated player in the league”, flared up again when the two teams met again in November 2007.

“It was a chaotic match with a lot of fighting. You always grab a hold of the other guy in a fight, and I certainly grabbed his collar. And according to him, I got a hold of his necklace so that he thought I was trying to strangle him. That’s probably right, but if you look at the injuries, he didn’t get any,” Dahlström told TV4’s Hockeykanalen following his April conviction.

But a few months after the match, the Skultuna player reported the matter to police.

“I was really surprised. But the police didn’t think it would go anywhere. And I didn’t think so either,” said Dahlström.

During the ensuing investigation, police learned that Dahlström had provoked the Skultuna player for much of the match before delivering three or four punches to his opponent’s face and helmet, and grabbing his chin strap, according to the Nerikes Allehanda (NA) newspaper.

The prosecutor then decided to file formal assault charges against the hockey player, because he wanted to show that “athletes aren’t above the law”, according to Dahlström.

Following the initial guilty verdict, Dahlström appealed the decision to the Svea Court of Appeal, which last week ordered his sentence reduced to a suspended sentence and a fine of 21,000 kronor ($3,050).

“I don’t get it. This sort of thing happens in almost every match, just watch TV. And my opponent was able to keep playing, he never went to hospital. He only reported me after the fact to provoke me,” he told NA.

But despite his misgivings, Dahlström said he would let the ruling stand rather than appeal to the Supreme Court. 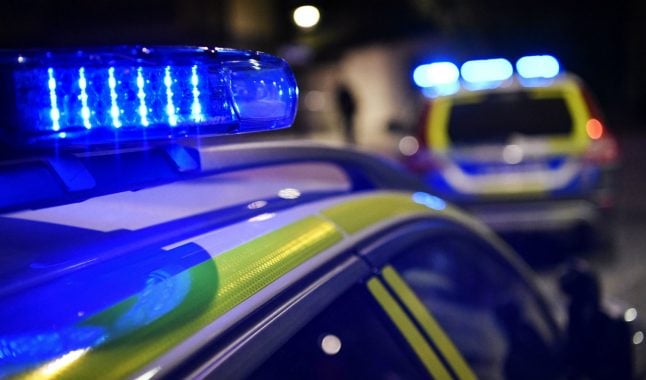 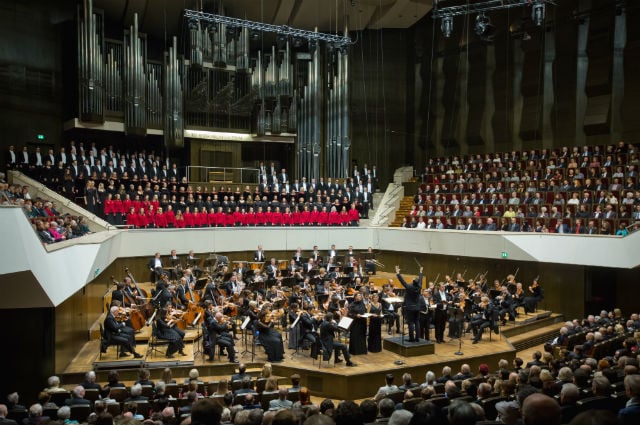