This was Sweden’s first government sanctioned wolf hunt in 45 years.

The Swedish environmental authority had issued permits for 27 of the animals to be killed between January 2 and February 15 in five central and southwestern regions.

The Swedish Parliament decided in October to limit the wolf population to a maximum of 210 and 20 packs for the next five years.

The wolf population has grown steadily from near zero in the 1970s and poses a problem for farmers, who lose livestock in attacks. They are also increasingly seen in urban areas including suburbs of Stockholm.

“The wolf has the right to exist in the forests and in the fields but it must be better controlled,” he said.

“It does not have a natural enemy and it multiplies quickly.”

There were about 150 wolves in Sweden in 2005. The number rose to between 182 and 217 last winter and more cubs produced since then, according to the Swedish Environmental Protection Agency.

Niklas Wykman, chairman of the Moderate Party youth association, has also spoken out against the Moderate-led policy permitting the hunt.

He claims that the government wants to attract voters “by allowing the killing” but in actuality it has “fallen victim to the false arguments of the hunter lobby.”

“Along with the 22 wolves that have been shot, we have lost credibility when it comes to protection of biological diversity. Now that we have wiped out 10 percent of our wolf population, what are we going to say when India does the same with tigers, Japan with whales or Australia with white sharks,” Wykman wrote in an editorial on the politikerbloggen.se website. 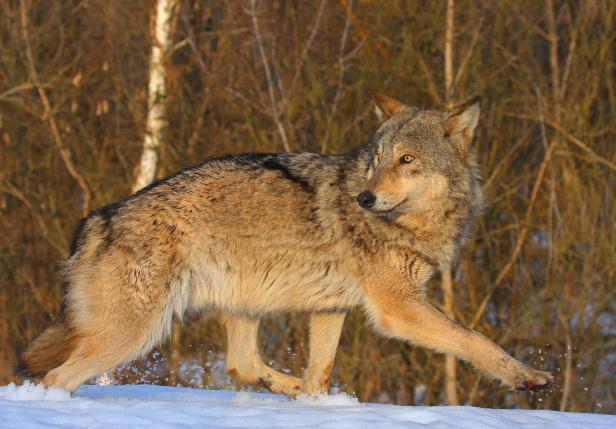 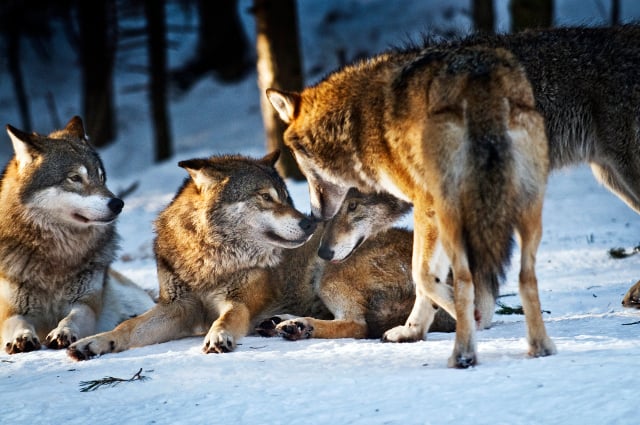 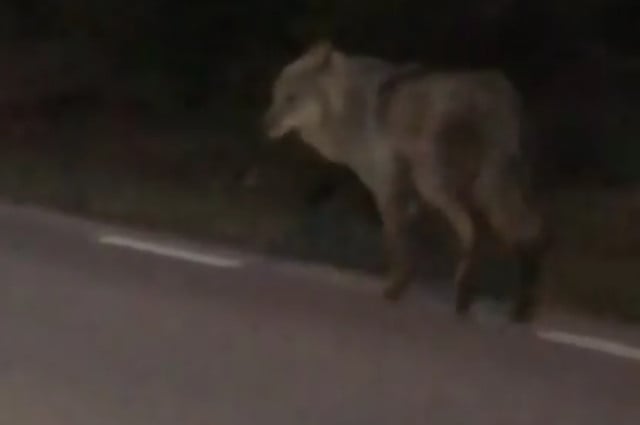