David Murdoch’s Britain were convincingly beaten by the Swedes, the youngest team in the tournament, while Norway, dressed in their garish, multi-coloured

Swedish skip Niklas Edin, at 24 the youngest skip in the draw, put in a cool performance as the 2009 European champions had Britain on the rack.

Sweden led 2-1 going into the sixth end, where they earned a key steal.

With his last stone Murdoch could only remove one of two counters, and the lead grew to 3-1.

Edin took command in the eighth when he earned two with a delicate tap-back, replacing Britain’s shot stone in the four-foot with his shooter.

Murdoch put in an inconsistent display. In the ninth, he threw a double takeout for two to pull his rink within one, but then effectively ended the game in the tenth when he overthrew.

“Well it’s actually becoming pretty standard for us. It seems at every championship we play in we lose the first game,” said Murdoch.

Canada, led by skip Kevin Murdoch, overcame some tense moments to wrest a 7-6 victory from the Norwegians.

Norway were 5-1 down at one stage in the fourth end, but scored three in the fifth.

Canada blanked ends six through eight, but was forced to take one in the ninth, and Norway pulled level in the tenth to send it to extra ends.

In the tenth Martin had a tight draw around a Norwegian counter, but pulled it off to earn the victory.

“I think they’re starting to look pretty cool. The chicks dig them but the guys, they’re more (doubtful),” he said.

Germany scored a minor upset over the United States, winning 7-5 thanks to a superb display by skip Andy Kapp while Switzerland saw off Denmark 6-5.

In the second session of the opening day, Canada moved to the top of the table as the only team with a 2-0 record, defeating Germany 9-4.

In the other games, France scored a stunning come-from-behind victory over China, winning 6-5 and Norway defeated the USA 6-5 in an extra end. 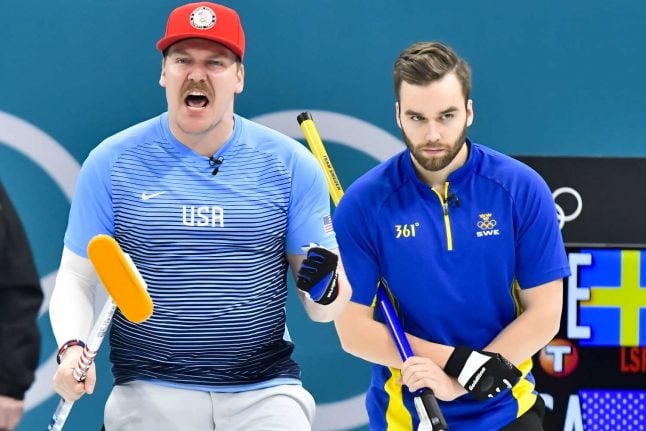 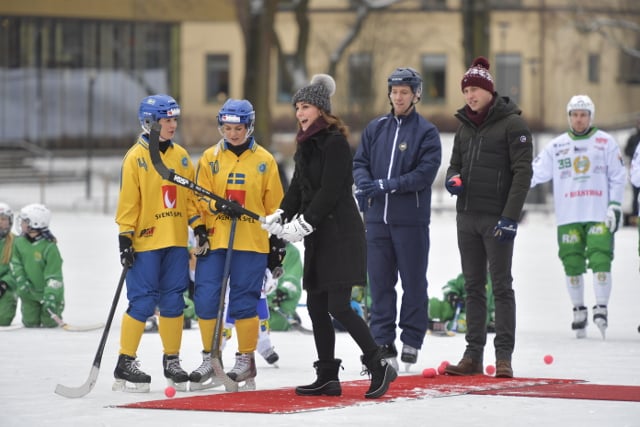 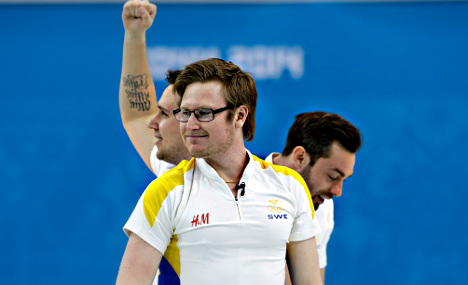 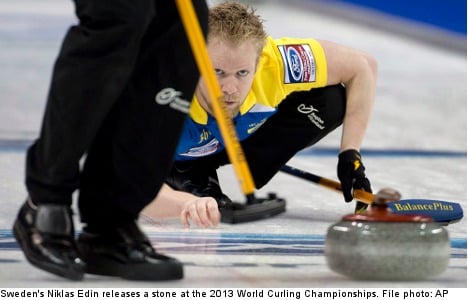