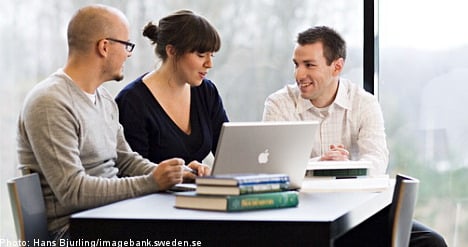 Today the Swedish government, in a bill to parliament, proposes that students from countries outside the European Union pay tuition fees from the academic year 2011/2012. Until now, Sweden has been one of the few countries in Europe that has not charged any type of fees; all students – regardless of nationality – have been funded by Swedish taxpayers. But now it’s time for Sweden to compete on more equal terms with universities in other countries.

In the last decade, the number of foreign students in Sweden has more than trebled, totalling 36,000 in 2008/2009. And taxes have funded the studies for everyone. By charging fees the government now wants to award some of the money to higher education institutions that show particular excellence. Global competition for talent is increasing sharply and the government wants Swedish universities to compete with universities in other countries on the basis of high quality rather than free education.

For Swedes and EU nationals, Swedish higher education will still be fully tax-funded. Students from countries outside the EU will have to pay the full cost for tuition for studies that begin in the autumn semester of 2011. Higher education institutions will determine the size of fees themselves, based on the principle of full cost coverage. Students who have begun their studies earlier, i.e. before the autumn semester of 2010, will not have to pay fees. Exchange students will not be affected by the introduction of fees.

While implementing tuition fees, the Swedish government also wants to promote the internationalization of higher education. It will therefore continue to support academic mobility between Sweden and other countries by various means, including funding for scholarships. It plans to appropriate 30 million kronor ($4 million) annually to the Swedish Institute for scholarships targeted at highly qualified students from 12 developing countries. And it plans to appropriate an additional 30 million kronor for funding for scholarships for highly qualified students from all countries outside the EU. From 2012 it plans to increase this amount to 60 million kronor annually.

Recently, the Swedish government introduced more liberal labour migration laws, making it much easier to move to Sweden for work – or stay in Sweden and work after studies. Students that have a job when their student permit expires can easily change this into a work permit. Also, there is no set quota for work permits for citizens of each country. Swedish higher education institutions can make use of their ties to Swedish industry in order to attract fee paying students.

PhD students in Sweden are funded very generously and PhD programmes will continue to be free of tuition for all students regardless of nationality. Swedish universities will need to spend more on international marketing to be able to attract students at high levels and advertise their own benefits, something which they have not needed to do much, until now.

Despite the great increase in the number of foreign students in Sweden, the country remains a little-known study destination for the vast majority of internationally mobile students. The Swedish Institute, a public agency assigned with the task of making Sweden more well-known around the world, including promoting Sweden as a study destination, will be given increased resources for the latter purpose.

Sweden is known for its academic excellence, and is home to the Nobel Prize. It has the world’s highest spending on research and development in relation to its GDP, according to OECD statistics. In the 2009 issue of Academic Ranking of World Universities by China’s Shanghai Jiao Tong University, Sweden has four universities in the top 100 giving it one of the highest proportions of top ranked universities, in relation to its GDP and population, in the world.

Acclaimed universities, a climate of innovation and openness, additional excellence funding by the government and liberal labour laws will aid Swedish educational institutions in their endeavour to – now more than ever – attract eager and talented minds on the global education stage.

For more information on labour migration to Sweden, see: www.workinginsweden.se

Niklas Tranæus, Manager for Study in Sweden at the Swedish Institute 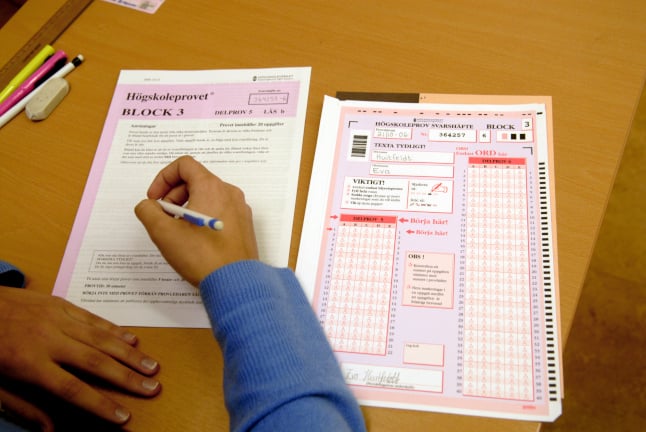 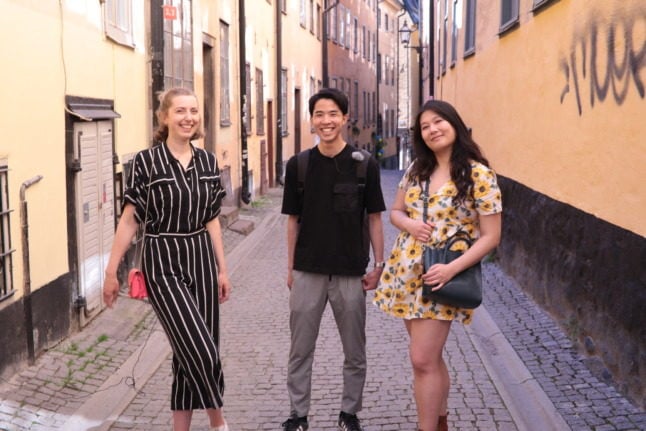