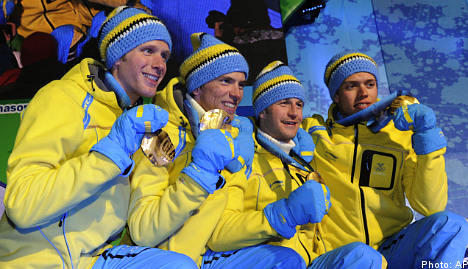 05.4 seconds, a 15.9 seconds margin over Petter Northug’s Norwegians that gave him enough time to unfurl a Sweden flag and wave it as he crossed the line.

Northug had led the Norwegians to a stunning final leg sprint win on Monday despite the absence of reigning world champion Ola Vigen Hattestad.

But he was unable to spark a repeat on Wednesday as Daniel Richardsson, Johan Olsson, Anders Södergren and Hellner triumphed.

Olsson said beating the Norwegians – who have been piling up medals in nordic as well as alpine events at these Games – made the win doubly sweet.

“We hoped that we could get away from Norway, that was our biggest goal today,” Olsson said.

“It’s a dream for all of us and I don’t think we will really realise how amazing this is until we are back in Sweden to see it.”

The Norwegian quartet of Martin Johnsrud, Odd-Björn Hjelmeset, Lars Berger and Northug settled for second with the Czechs of Martin Jaks, Lukas Bauer, Jiri Magal and Martin Koukal completing the podium at 16.5 seconds.

“We have had a fantastic Olympics and of course we’ve been really well prepared for this, and that’s the main reason we’ve been so successful,” added Olsson.

Northug said he essentially ran out of juice.

“I was pretty tired there at the end at the top of the hill. I tried to stay back and keep the team slowed down and then use my power at the end,” he revealed after coming just short.

The Norwegians won the title in 1998 and 2002 before Italy won on home snow four years ago.

In a storming opening leg Gaillard had looked as if he might push the French at least into the medals as the Italians and the Russians struggled to keep pace.

Manificat kept up the good work in the third leg before Hellner produced a blistering final Swedish leg with Northug also pushing hard.

As France came in fourth for the second straight Olympics, Finland took fifth ahead of a disappointing Germany. 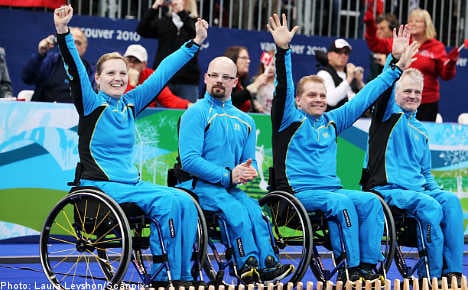 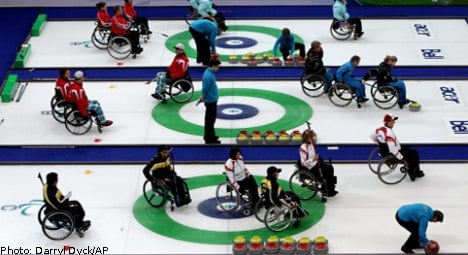 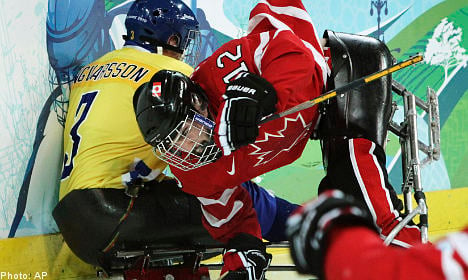