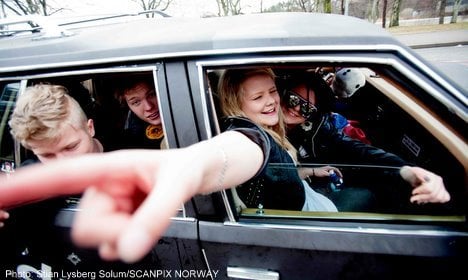 “They come in their cars, blaring music as loudly as possible and they get drunk. Then they drive to a parking lot, continue to play music and drink,” Henrik Rörberg of the Strömstad police told TT news agency.

When it began to get dark, police had arrested around 30 individuals for drunkenness. All of them were Norwegians.

“But everyone was still relatively well-mannered: there were no incidents of assault or property damage,” Rörberg said.

The annual Norwegian pilgrimage to Strömstad on Maundy Thursday began early in the day. There are an estimated 10,000 to 15,000 visitors and at least 1,500 vehicles that descend upon the Swedish town of 6,000 each year. Police shut down several streets to reduce accessibility.

“But we make sure that (residents) are let through,” Rörberg said.

For the third year in a row, the city’s two state liquor shops (Systembolaget) were closed on Maundy Thursday.

“Since we started that we have noticed a major improvement. Violent crimes have been reduced and the order at the end of the day is significantly better since they can’t get more booze during the day,” Rörberg said.

In the evening, the Norwegian revelers returned to their native country, likely to continue the festivities there.

Two police patrols from the Strömstad police also travelled across the border to support their Norwegian counterparts.

Strömstad is a favorite destination for Norwegian alcohol shoppers as Swedish alcohol prices are lower than those of their Nordic neighbours. In 2008, the local city council elected to close Systembolaget on Maundy Thursday in hopes of minimizing the havoc wreaked by the Norwegian invaders. 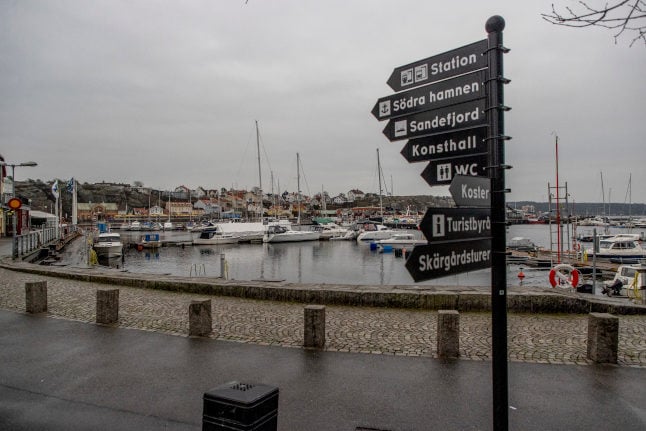