The gap has increased both among pensioners and in relationship to the rest of the population, reported Svenska Dagbladet (SvD) newspaper. Over the 10 years, pensioners’ after-tax income grew by 24.5 percent while that of the overall population grew by 34 percent.

The statistics do not include 2009 tax reductions of 5.5 billion kronor for pensioners. Neither do they control for the negative effects of the financial crisis on pensions.

Combined with the government’s two previous rounds of tax cuts, guarantee pensioners will see their tax bills drop by 4,500 to 5,400 kronor per year.

According to SvD, Social Democrat Thomas Östros said that “a real first step should be made to reduce the gap and the rest of it should be addressed as soon as possible during the next mandate period.”

Swedish Minister of Finance Anders Borg said that there may be grounds to take additional measures to reduce tax differentials. 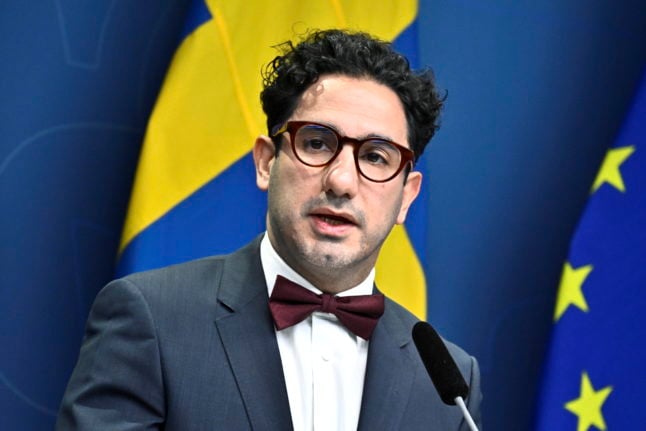