Tour operator Fritidsresor has put in place plans to fly charter tourists stranded in Majorca, Cyprus and Egypt to Athens, where buses have been hired to transport travellers back to Sweden.

“It will be a tough journey, two days at worst, but it’s the only alternative,” said Fritidsresor’s communications director Lottie Knutson.

Members of the Röken family from Nyköping are among a group of passengers who left Athens on Saturday night in a convoy of four buses. With four children ranging in ages from 2 to 14, the family expects the journey to take considerably longer than two days after twelve hours of travel had brought them only as far as the Macedonian border.

Joachim Röken said he didn’t expect to be back in Sweden until Wednesday evening.

“We have buses with toilets that don’t work so we have to stop every two or three hours. There are lots of stops. Since we’re travelling in a convoy, whenever we do stop there are long queues for eating and buying things,” he told Svenska Dagbladet.

Lottie Knutson said Fritidsresor would attempt to assist customers who were furthest from home first. Charter planes coming from Thailand and Cape Verde, off the coast of Africa, would drop passengers off in Athens before continuing to other destinations, such as the Canary Islands, before returning again to the Greek capital.

“We know it’s going to be a trying journey home for our travellers; there are a lot of families with children. This is a very odd situation,” said Knutson.

Tour operator Ving is also planning to bus tourists back to Sweden from Greece. Around 200 of its customers are to be flown from Agadir in Morrocco to Thessaloniki in Greece on Sunday. From there they will depart by bus for Gothenburg and Stockholm. Meanwhile, 405 Ving customers stranded in Thailand are also to be flown to Thessaloniki on Sunday, before leaving by bus for Örebro in central Sweden. Ving expects the bus journey to last two days.

A further 148 Ving travellers are to be picked up by bus in Barcelona and driven back to Stockholm in a journey estimated to take a day and a half.

In northern Italy, one tourist from Stockholm took the matter into his own hands and rented a bus to transport fifty people back to Sweden. Anders Nelander’s bus left Milan at lunchtime on Saturday.

“I think we could have rented ten buses,” he said after news of his initiative spread like wildfire among Swedish tourists stuck in the city.

Fritidsresor has calculated that at least 10,000 Swedish charter travellers have been stranded in far-flung destinations.

The firm also estimates that around 10,000 people who had booked charter trips would not now be able to leave Sweden for their destinations. 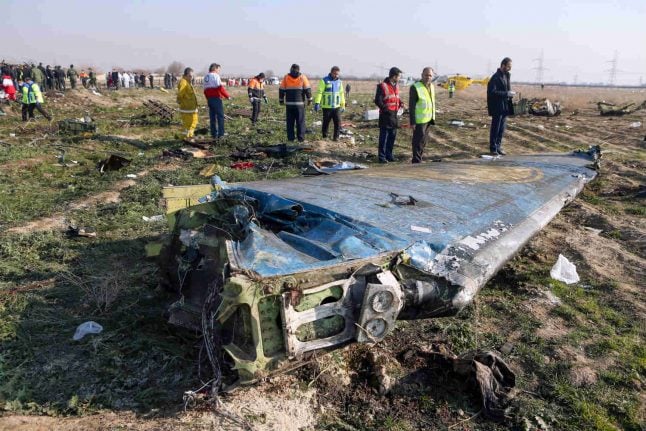 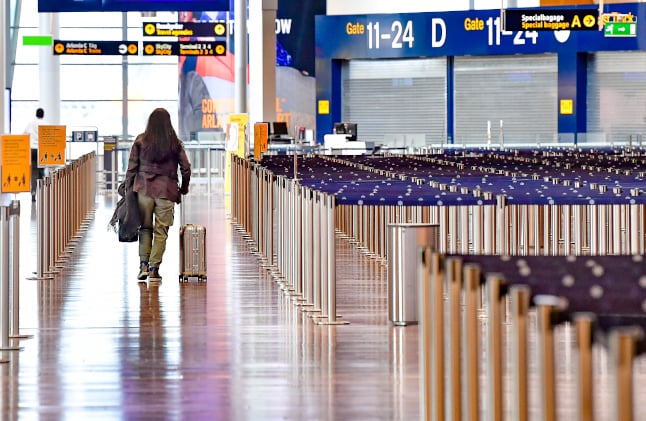