The man prescribed mussel oil and herbs for illnesses such as cancer, Parkinson’s and heart disease. He is also accused of having sexually molested female patients, including groping their breasts.

The man was convicted of 10 cases of fraud. Two of these cases are considered by the district court Boras as serious fraud. In addition, he was sentenced for four cases of attempted fraud. The man was also sentenced to pay 1 million kronor ($124,000) in compensation to patients who were victims of his fraud, sex crimes or attempted crimes in question.

The man argued that he did not pass himself off as a medically trained doctor and that the abbreviation “Dr.” in his email address referred to his first name, nor did he claim that he could diseases.

However, he claimed he had trained in the traditional Indian medical practice of Ayurveda. According to the man, he has given sick people help, relief and advice on better health.

The district court has decided that the man should be detained until the appeal becomes final, Borås Tidning wrote online.

The man denies he committed the crimes he is accused of. His lawyer believes that the man has been misunderstood. 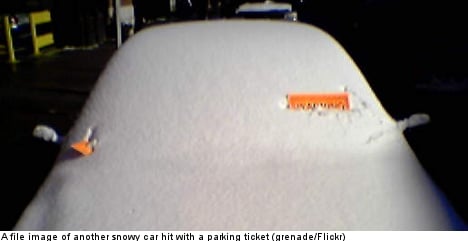 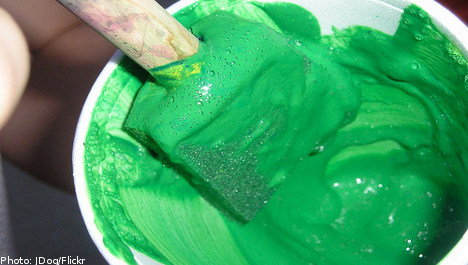