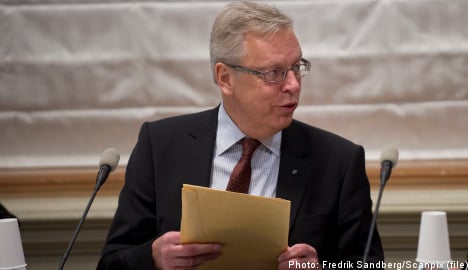 “It is important to continue to reduce state ownership,” Odell said at a press conference on Thursday.

However, he stressed that the opportunity and the price must be right.

“We should not sell because of an ideological zeal for selling,” said Odell. “It must be a good transaction for the state.”

He added that the state had been able to reduce its indebtedness sharply with the sales it has made since the 2006 elections.

Some of the deals would, according to Odell, need to be safeguarded by special conditions, such as any possible transaction involving selling parts of Vattenfall.

One model could be that the state remains the majority owner, another that the Swedish people through concessions receive a guarantee that hydropower remains in Swedish hands.

Among the other candidates for eventual sale that Odell has singled out is Swedish Motor Vehicle Inspection (Svensk Bilprovning). However, he added the market must develop first. The company cannot be sold in the present climate when the market for motor vehicle inspections about to be deregulated. 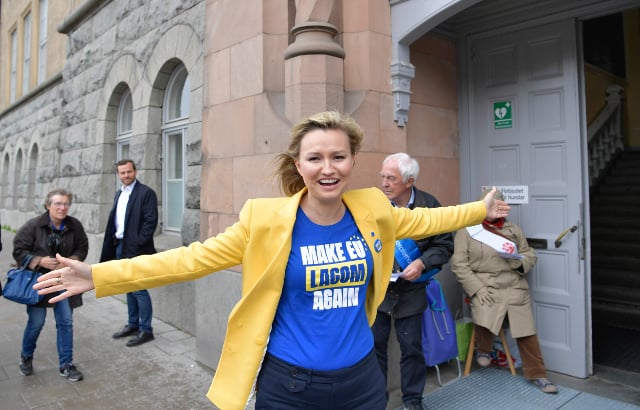 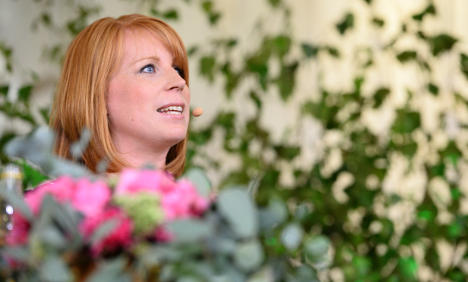