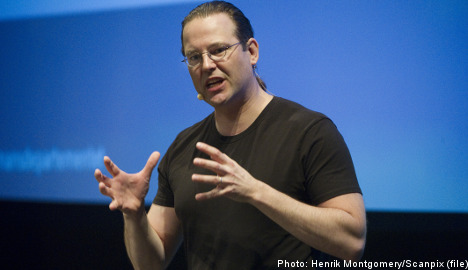 Since December, the proportion who believe they have less in their pocketbooks has fallen to 11 percent from 16 percent, the poll showed.

In June, six in 10 believed that their economic situation will be similar over the next 12 months. Another one in four Swedes expressed that they expect to have more money to spend in the same period.

Young people are positive about the future, while one in five pensioners believe they will have to make do with less going forward.

However, the survey also shows that Swedes increasingly tend to consume more than save money. They are spending on new clothes, buying cars, better food and especially travel.

The study was conducted in the first half of July and included 1,002 subjects aged 15 years and over.