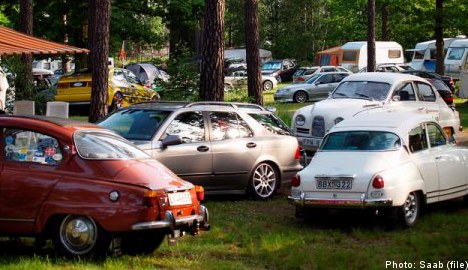 Saab’s profit is due primarily to deals it struck with companies to which it owed money. These so-called composition arrangements provided revenues of 8.2 billion kronor on the company’s balance sheet. The sale of tools and technology to Chinese carmaker BAIC generated 1.2 billion kronor. Without these two sources of income the company would have made a loss of 5.5 billion kronor.

“2009 was not a normal year. Saab went in and out of a reconstruction phase. 75 percent of the debts were written off and we sold tools to BAIC. The annual report has limited relevance, as it does not show Saab’s global results,” the company’s head of information Eric Geers told Dagens Industri.

Last Christmas almost saw the end of sixty years of car production by Saab, when General Motors announced it was starting to wind down the company. Saab was only saved when a last-minute bid by Spyker was accepted by the US giant. 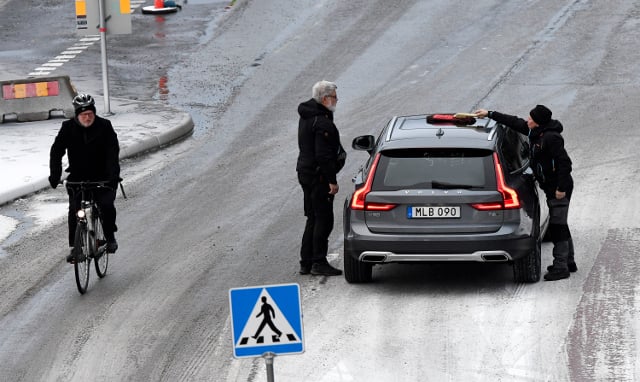 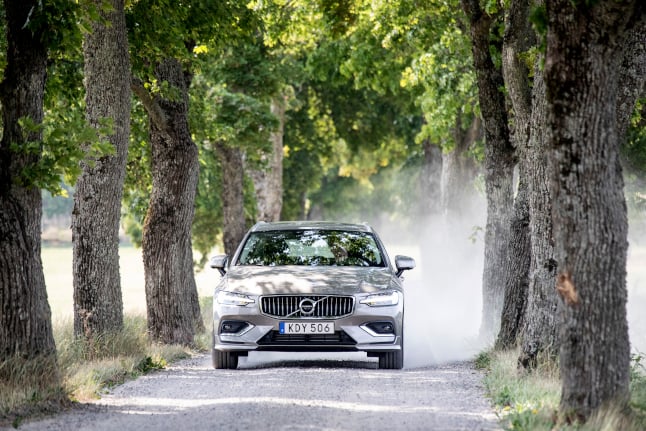 TRANSPORT
These are the Swedes’ favourite car models
Url copied to clipboard!