“We have no exact figures, but we have a general idea that there can be around 100 Swedes in the area around Christchurch,” said Sara Brandt-Hansen at the foreign ministry to The Local on Tuesday.

“At the current time, we have no details whatsoever over any injured Swedes. This situation could change and we will issue information on our webpage and blog,” she said.

“Swedish citizens in the area are encouraged to show caution and to follow the advice of the local authorities,” according to a statement on Tuesday.

“Those planning to travel to Christchurch should await continued developments.”

The earthquake, measuring 6.3 on the Richter scale, struck about ten kilometres south-west of the city on New Zealand’s south island shortly before 1am on Tuesday Swedish time, causing widespread damage.

Christchurch is home to around 350,000 people and initial reports indicate 65 deaths, with hundreds more injured.

The initial quake was followed by a series of secondary quakes, causing further damage to buildings.

Christchurch’s mayor has declared a state of emergency and police reinforcements have been called in from across the country to assist with the disaster response. 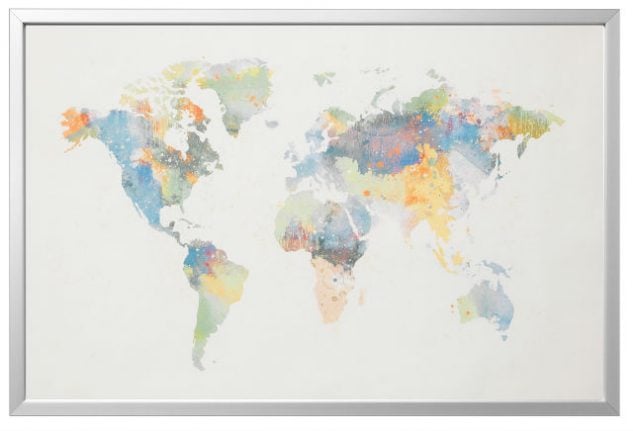 The offending map is still featured on Ikea's website. Photo: Ikea
“Ikea is responsible for securing correct and compliant motifs on all our products. We can see that the process has failed regarding the product Björksta world map,” a spokesman told the BBC. “We regret this mistake and apologize. We will take the necessary actions and the product is now being phased out from our stores.”
The offending map is still, however, featured on the company's website.
The company’s embarrassing omission was first pointed out on the MapsWithoutNZ forum on the internet site Reddit, where users post examples of mapmakers overlooking the island nation.
“Ikea's map game is not on point,” Reddit user Jibbles66 wrote posting a photo of the Björksta world map, which has nothing but empty ocean southeast of Australia.
“Wonder if they’re going to sell these maps in the new Auckland store,” Jeremy Kitchen, another user added, picking up on the company's announcement last month that it would open in the country “in a couple of years”.
The failure to include the country on maps has become a running joke in New Zealand, with Prime Minister Jacinda Ardern last year launching the #GetNZonthemap video with the comedian Rhys Darby.
New Zealanders flocked to social media to express their outrage.

What's the deal #IKEA with forgetting an entire country off the world maps you are selling? #NewZealand exists!!!!

Hopefully #Ikea won’t be using their own map to find us when they open their first store in #NewZealand https://t.co/PLWfeMo9N4

Australians, meanwhile, jumped at the opportunity to have a dig at their smaller neighbour.

To be fair to @IKEA , it ain't hard to forget about #NewZealand . https://t.co/XVIj1sV6yr

Others raised the possibility that Ikea might be correct, in a repeat of the Finland Conspiracy internet meme, where users concoct arguments to support the theory that Finland does not in fact exist.

Is it IKEA is wrong, or are they the only ones that know the truth that New Zealand is just a mythical island? 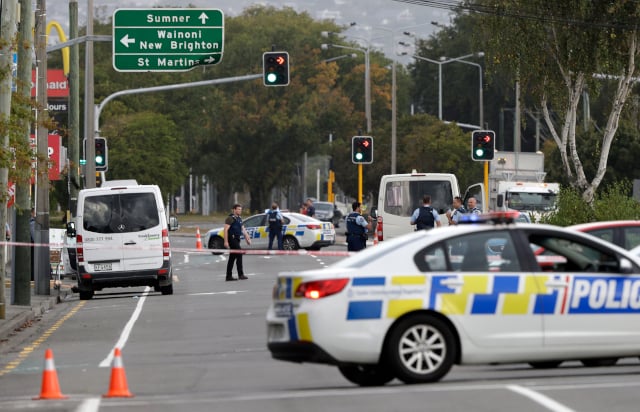