“It is very important that companies that handle vegetables, especially cucumbers, track their produce and look into their origins. Companies are responsible for the produce that they sell,” Alexander Sobestiansky of the National Food Administration (Livsmedelsverket) told news agency TT.

After an outbreak of a virulent enterohaemorrhagic E. coli (EHEC) bacteria in northern Germany, the German authorities have been able to trace the infection to two lots of contaminated cucumbers from southern Spain.

So far, there are no indications from Germany that any of the contaminated cucumbers have found their way to Sweden. But the administration still thinks it is important that grocers be vigilant with their vegetables.

“They could have got here through other channels,” Sobestiansky told TT.

If grocers find that any of their cucumbers have originated among the two contaminated lots they should immediately recall them and contact the local authorities, according to Sobestiansky.

The Board also urges any Swede travelling in northern Germany to stay away from uncooked cucumber, tomato and lettuce.

“If you have been in northern Germany recently and experience any symptoms you should contact your health care provider. It is important to mention that you have been to Germany and that there has been an outbreak of EHEC,” Sobestiansky said.

There are still a large number of EHEC cases in Sweden, with 15 new cases reported on Friday.

According to Sofie Ivarsson, epidemiologist at the Swedish Institute for Communicable Disease Control (Smittskyddsinstitutet), more cases are being reported and the number of Swedish sufferers keeps changing.

“The infection is now spread all over the country. But no one has actually caught the infection in Sweden,“ Ivarsson said to TT.

The number of German sufferers of the E. coli complication HUS, haemolytic-uremic syndrome (HUS) has increased to 276, of which two have been fatal.

According to Ivarsson, German authorities haven’t confirmed to them the amount of suspected EHEC-cases reported. 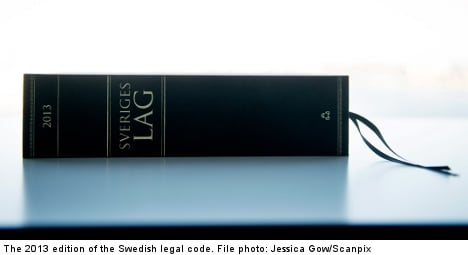 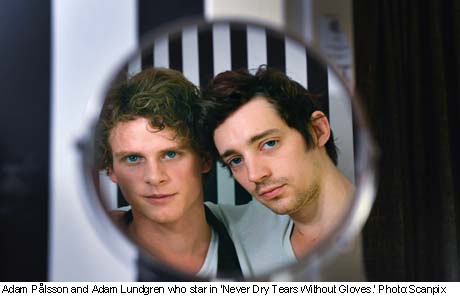 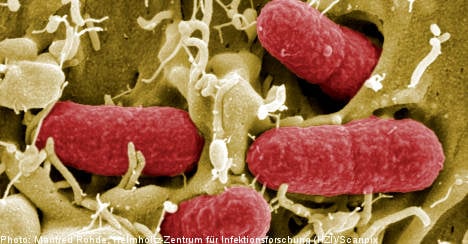 The seeds have been recalled but 25 kilos have already arrived in Sweden. The National Food Administration has contacted the company Econova in Norrköping, who in their turn have stopped the sales and recalled already delivered bags of seeds.

“Common denominators between the outbreaks in France and Germany have been compared and authorities have been able to track it back to this product,” said Lars Plym Forshell from the Food Administration to TT.

According to Plym Forshell the seeds originated in Egypt and this consignment is believed to have arrived in Sweden as early as in January 2010.

Fenugreek is largely used in curry mixes and products from the suspected assignment have been sold to stores all over the country.

But wholesaler Econova hasn’t learned of any customers falling sick so far despite 6,277 bags having been sold during 2011.

“We started contacting our customers on Friday and have continued today. We’re asking them to remove the product from shop shelves and none of the suspected products are now going out to our customers, “ said Johan Rydberg of Econova to TT.

Rydberg pointed out to TT that this is a precautionary measure as there is only a strong suspicion that it is the fenugreek seeds that have spread the EHEC disease.

“No such infection has actually been confirmed yet,” Rydberg told TT. 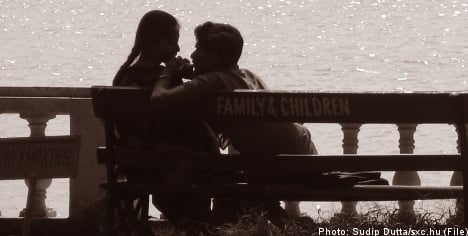 WHO
Rise in STDs among young Swedes: report 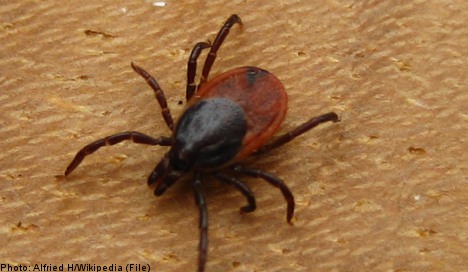